Remedy’s Next Game Is Control, Announced at Sony’s E3

It is vaguely reminiscent of Quantum Break. 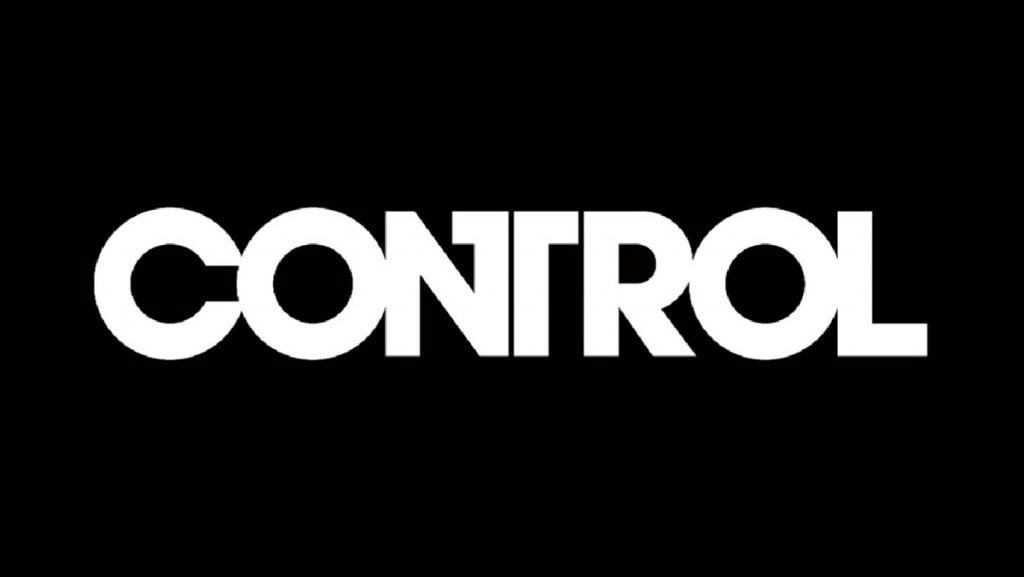 Remedy’s next game was revealed on stage during the Sony E3 presser tonight. It’s called Control, and it had very strong Quantum Break vibes in terms of its aesthetic, as well as what seems to be reality bending shenanigans, vaguely reminiscent of the time bending stuff that was going on in Quantum Break. It seems to be a super arresting science fiction premise, at the very least, and I am eager to see where they go with this.

Now, the thing is, no gameplay footage was actually shown, no release date was announced, and all we got was the name and the fact that it will be coming to PlayStation 4. Oh, and of the multiple Remedy games that are currently in development, this one is the one that will be released in association with 505 Games.

You can check out the trailer for the game for yourself below- Control will be releasing, presumably, on PS4, Xbox One, and PC.