What secrets lay hidden in this grisly re-imagining of the 1998 classic?

Capcom’s Resident Evil 2 has been out for a few days and it’s positively brimming with secrets. Almost every corner seems to hide some interesting references and especially to the 1998 classic. We collected 15 of the coolest examples here so without further ado, let’s dive right in. 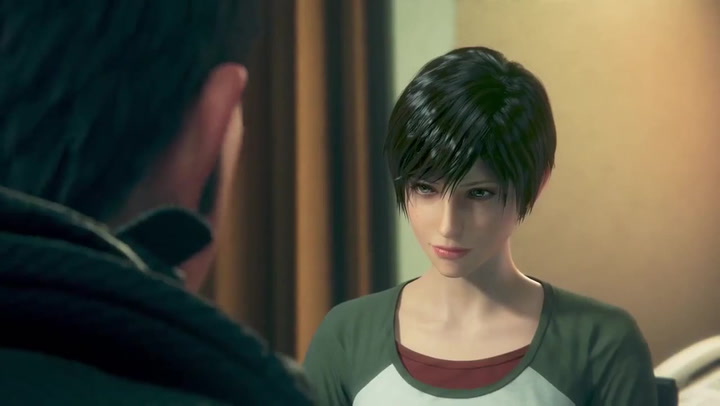 In the original 1998 version of the game, after checking Wesker’s desk 50 times in a row (seriously), players discovered a roll of film with a picture of Rebecca Chambers on it. Rebecca was the medic in Resident Evil 1 and even served as a protagonist in Resident Evil Zero. Her photo can be found in the 2019 version as well but the process to get it is much easier. After checking Wesker’s desk and removing the Wooden Box, you’ll see a roll of film called “rising rookie”. Develop the film and Rebecca’s photo appears but “remastered”.