How exactly does the remake differ from the 1998 classic?

Resident Evil 2 is an instant masterpiece. It’s an accomplished game in its own right, but it’s also surely going to serve as a benchmark for how to remake classics in the best and most ambitious way possible. That’s down to the fact that, in spite of retaining the core essence and feel of the 1998 original, it also brings it forward to the current generation – and maybe even beyond – with not only stunning technical accomplishments, but also a keen eye for what stuff to add, what stuff to change, and what stuff to remove while still being true to the source material.

In this feature, we’ll be taking a look at fifteen changes. The most obvious ones of the lot – its shift from fixed cameras to and over-the-shoulder perspective and it not having tank controls anymore – are plain to see at first glance, so you won’t be seeing stuff like that mentioned in here. But things such as new mechanics, new locations, new systems, and narrative changes are all going to be part of this list. As such, there will be some slight spoilers for the remake in this feature- but we’ll let you know once we get to the spoiler-y part, so you needn’t worry. 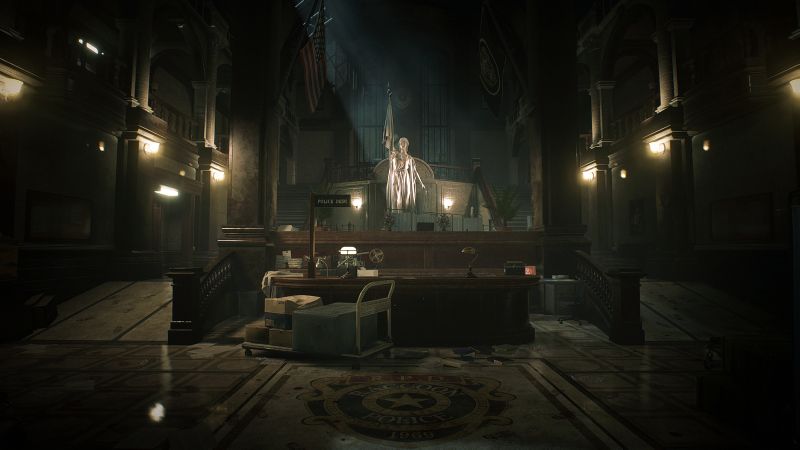 Locations such as the RPD, the Raccoon City sewers, and the Umbrella lab that we remember so well from the original are all, of course, present in the here as well, but Resident Evil 2’s remake doesn’t jump bring them over 1:1 and then translate them to modern visuals. I mean, sure, it does that for some locations, but there’s a lot of new stuff in here as well. Entire rooms and pathways have been added to multiple locations (especially the RPD), which also at times has a domino effect on things such as item locations and puzzles being changed around here and there.