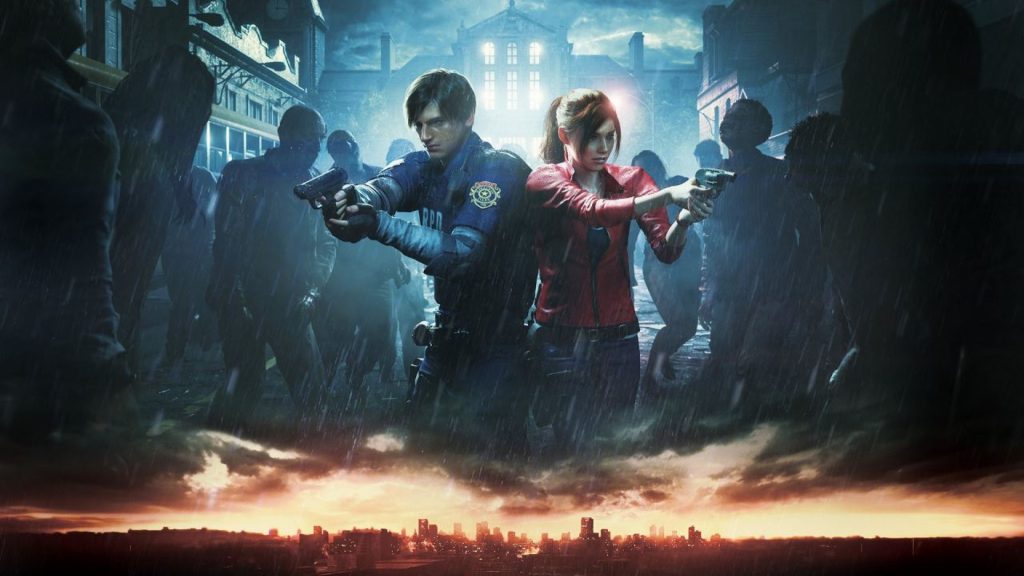 In March, Capcom announced that Resident Evil 2, Resident Evil 3 and Resident Evil 7: biohazard would receive free upgrades for PS5 and Xbox Series X/S. PC users who currently own the game can upgrade for free. In a recent Steam post, Capcom noted that the upgrade patch would be “releasing soon” and revealed updated PC requirements for Resident Evil 2.

Once the upgrade patch is live, previous system requirements won’t be supported. If you’ve been putting off that Windows 10 install for the past many years, it’s finally time to give in. Capcom hasn’t indicated the improvements that PC players will receive with this patch.

Xbox Series X/S and PS5 players can take advantage of ray tracing, higher frame rates and 3D audio. On PS5, DualSense’s haptic feedback and adaptive triggers are supported. The upgrade is free on consoles with previous-gen saves carrying over onto current-gen consoles. As for a release date, stay tuned for more details in the coming days.