Resident Evil 2 Remake Is Progressing, And Will Hopefully Capture The Spirit Of The Original Game, Says Producer

Feedback from the much maligned Resident Evil 6 is being taken into consideration. 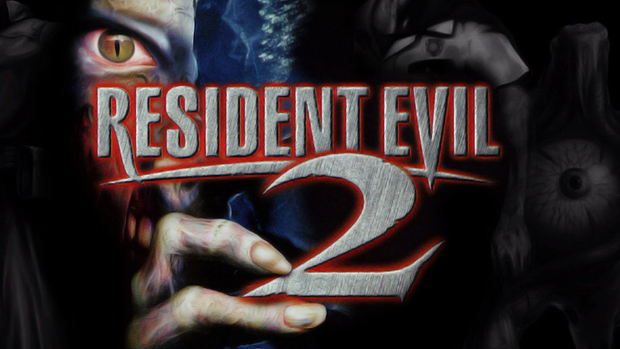 In an occurrence rare as a total solar eclipse, Capcom managed to delight fans the world over when they finally announced that Resident Evil 2 would be getting a remake in the vein of the highly acclaimed Resident Evil Remake on the Gamecube. However, this excitement was tempered with caution- after all, Capcom can take the best possible thing and turn it into something terrible very quickly- just look at Street Fighter x Tekken, for proof.

However, if words of the game’s producer are to be believed, Resident Evil 2 Remake will hopefully not disappoint fans.

“Yes, I’m confident we can [recapture the feeling of the original]; [my] team at Capcom is working hard on the game at the moment and there are some reasons why I think we can recapture the spirit of the first game,” said producer Yoshiaki Hirabayashi in an exclusive interview with VideoGamer.

“As you mentioned, the first game’s remake is held up as proof that a remaster can recapture the original game,” he said, “and as it so happens, the RE GameCube remake was my first project at Capcom. I was able to learn from more experienced colleagues and see with my own eyes how they translated their efforts into such a masterpiece that built on an already well-received game. It was an incredibly valuable experience for me.

“Also, Resident Evil 2 was the first Resident Evil I played. Everyone’s experience is different but I remember how it felt to play it for the first time, and the task of bringing that to the fans all over again is a cause of daily headaches for me (laughs). Work is progressing on the game and all I can do is ask the fans to wait patiently and excited.”

Considering that he also worked on the gamecube remake of the original game, there is reason to have hope for this remake, too- especially since he confirmed that feedback from the much maligned Resident Evil 6 would also be taken into account.

“Every title brings with it learning experiences,” he added, “and of course I saw a lot of the feedback on Resident Evil 6 and have taken on board everything I’ve heard from the fans about the game and I want to show you what it taught me with through the next experience I’ll be bringing to you.”

Let’s hope the game lives up to its promise, then. Resident Evil 2 Remake does not yet have an announced release date, or targeted platforms for release. As soon as it does, however, we will let you know. Stay tuned.