Very obviously spooky, as all things Resident Evil should be. 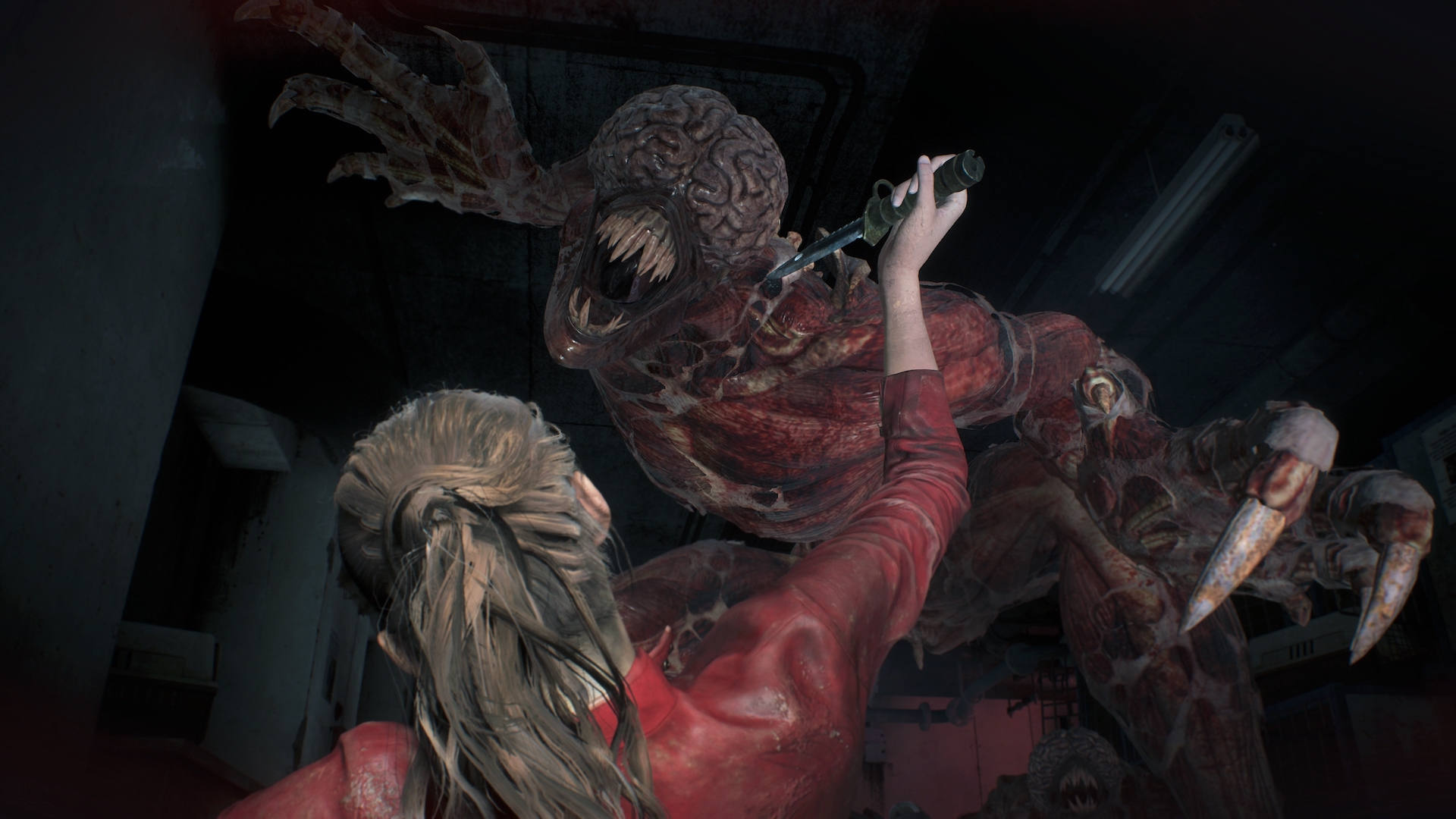 In the last few days, Capcom has been showing us a lot of gameplay footage and screenshots for Resident Evil 2, the upcoming reimagining of the classic, beloved survival horror game that many fans feel is the best classic style entry in the series. And now, we have some more gameplay footage for it, that you can see for yourself below.

As I am sure you figured out based on the headline, this footage shows us the creepy Lickers (which, I am sure, fans of the original game will remember). The footage shows us Claire again, and this time she finds herself trapped in a room with the grotesque monsters. It’s pretty creepy and I think that, while the game is obviously not first person like last year’s Resident Evil 7, it’s pretty obviously continuing the trend started therein of returning the franchise to actually being scary again. Which will come as welcome news to everyone.