Capcom are making some big and bold changes to their beloved survival horror classic.

Posted By Shubhankar Parijat | On 09th, Mar. 2020 Under Feature, Slider 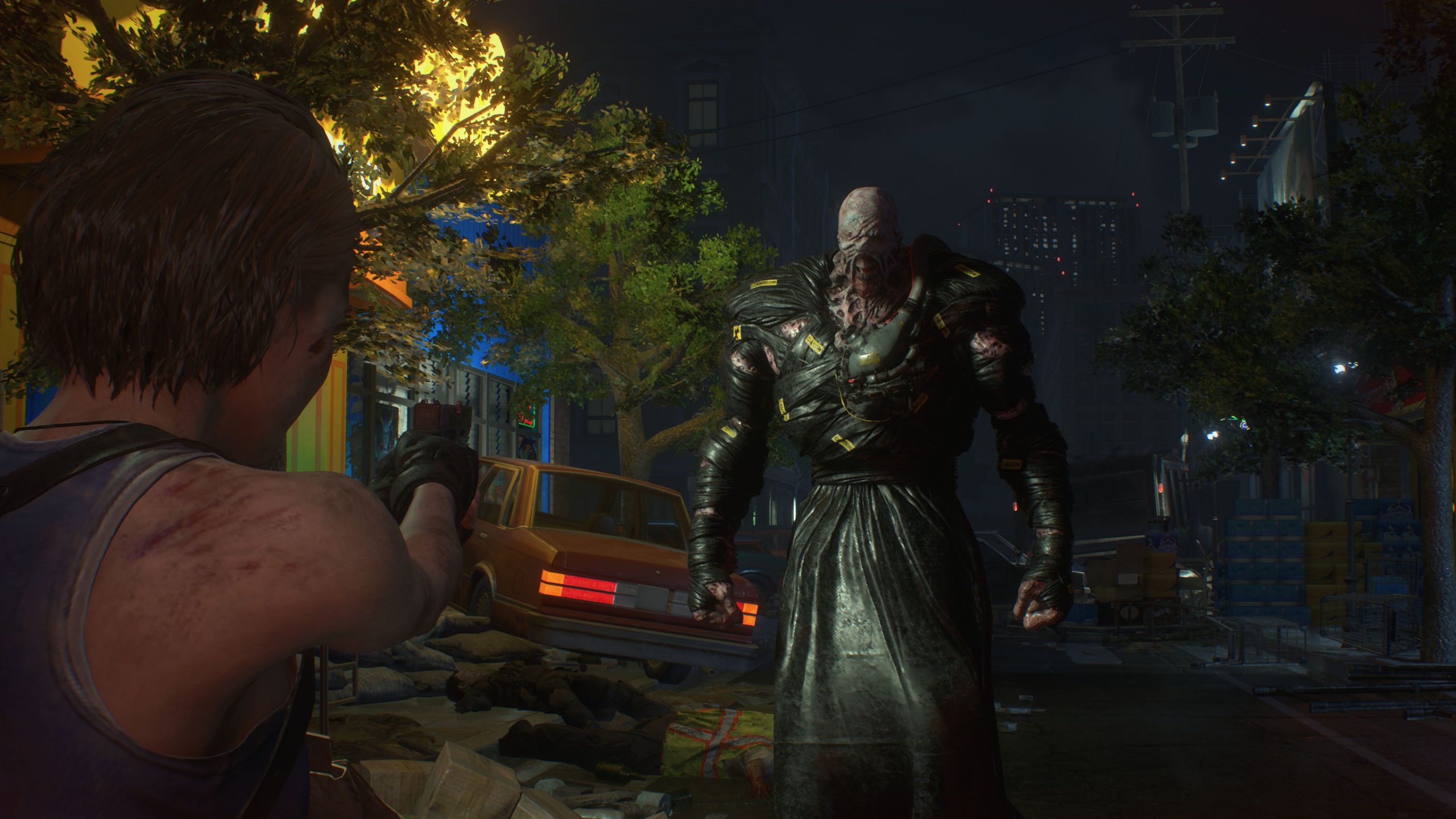 Resident Evil has never been a stranger to multiple possible endings, especially in its earlier days, and Resident Evil 3 had them as well. The remake, however, is dropping that, with Capcom have confirmed that the game will tell a single, cohesive story. While the larger story beats – such as the destruction of Raccoon City, or Jill and Carlos’ escape from the city – will, of course, remain the same, the finer details – such as how the escape the city, or whether or not Nikolai lives – will now only play out one single way.