Capcom have officially announced that their Ultimate Edition HD release of Resident Evil 4 will be made available for PC digital download via Steam in Europe as of February 28th. In tune with the announcement, the game is now available for pre-order on Steam.

Resident Evil 4, to this day, is one of the best-received games of all time. Aggregate game ranking site, Metacritic, gave the game an almost unheard of 96 out of 100. And that was at initial release. With the all new game play and graphics overhaul, the Ultimate Edition hopes to be one of the best games ever released on PC.

In addition to the news of the release and the pre-order of the game, a promotional video, as well as a host of screenshots have been released by Capcom as well. 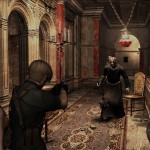 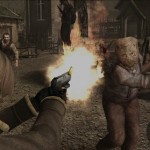 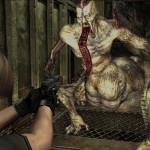 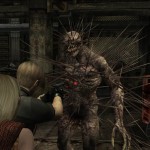 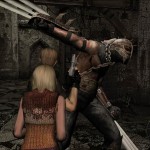 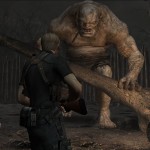