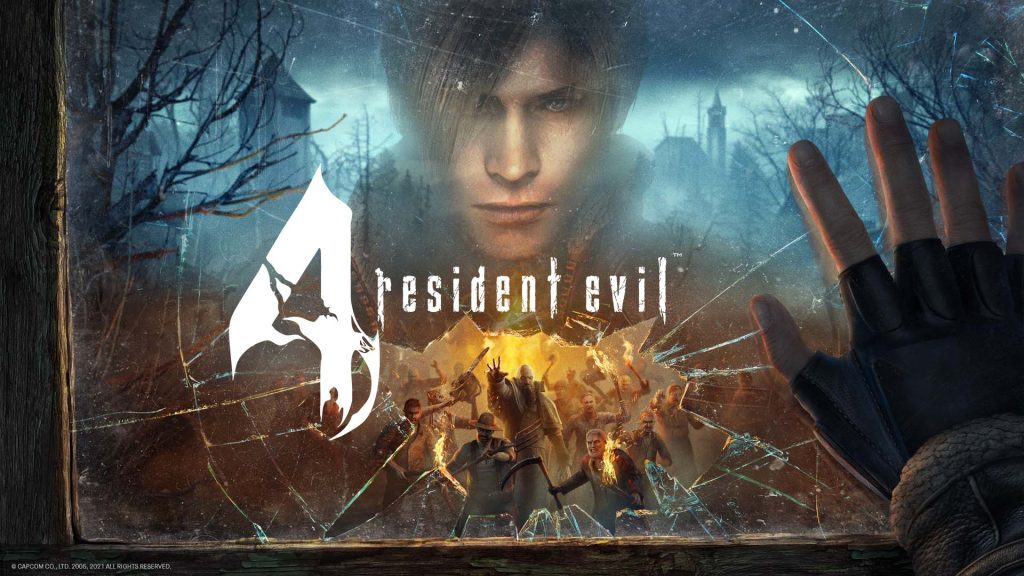 It was something of a big surprise when it was announced that Facebook would be footing the bill for a VR-based remake of Capcom’s genre-defining classic Resident Evil 4. While the franchise is no stranger to VR (Resident Evil 7 was an early showcase for the PlayStation VR), I imagine no one expected older titles, much less RE4, to translate to VR. Yet, it did surprisingly well, and the reception has been strong for the title. In fact, it looks like it made a little bit of history.

Jason Rubin, who is the current VP of Play at Facebook, announced on his official Twitter that Resident Evil 4 VR is now the fastest-selling app in the history of the Meta Quest, formerly known as the Oculus Quest. That’s especially impressive when you consider that the game was an exclusive to Quest 2 and unavailable for the original headset.

Resident Evil 4 VR is available now for the Meta Quest 2. The game will also get its version of the Mercenaries mode sometime in 2022.

We knew Resident Evil 4 would bring a different kind of thrill in VR, both for diehard fans of the franchise and those new to the game and VR. I'm excited to share that RE4 is officially the fastest-selling app in the history of Quest.