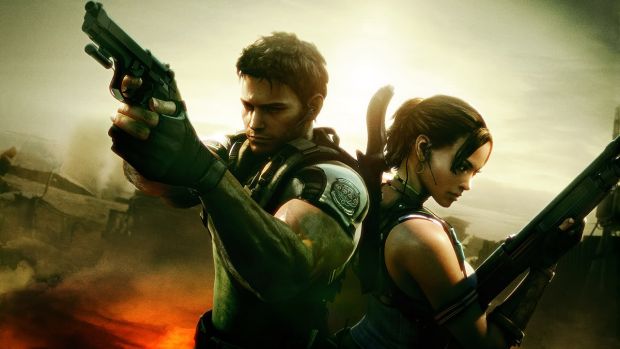 Had fun with the remastered version of Resident Evil 6 (we sure didn’t)? Then take heed as Resident Evil 5 is out this month on Xbox One and PS4. It will be available on June 28th.

The remaster/port will include all previously released DLC including Lost in Nightmare and Desperate Escape along with the base game. This is on top of a better frame rate and 1080p resolution.

The Mercenaries United mode will also be added, challenging players to simply kill enemies and complete objectives. Unlocks won’t be an issue since all characters will be available from launch itself. Console players will also get the difficult No Mercy mode of Mercenaries that was previously only available on the PC version.

Resident Evil 4 will be the next port available for Xbox One and PS4. That’s also including Umbrella Corps releasing in June for PS4 and PC or the Resident Evil 2 Remake that’s still under wraps. There’s plenty of Resident Evil out this year so stay tuned for more information.