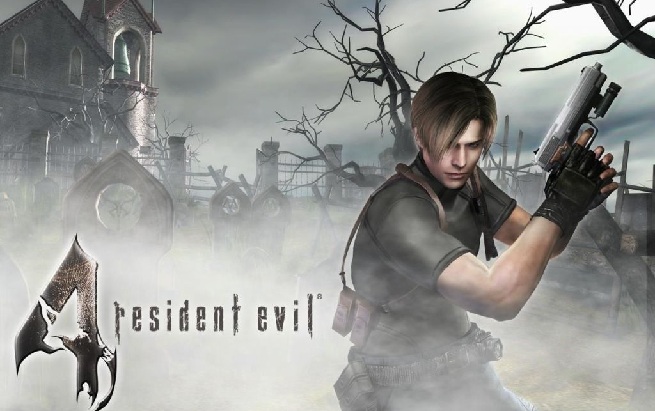 Shinji Mikami’s Resident Evil 4 is the best horror game ever made; strictly my opinion, but it’s a critical success and an all-time classic. Capcom wants Resident Evil 6 to be more accessible so they are trying to cater to different crowds by adding a lot of features to attract them. There are three separate storyline with different style of design – Action, horror and melee.

“As you said, RE4 is a critically acclaimed game and there is always the pressure to live up to that. It was very well-recieved. But then if you look at RE5 it was actually our biggest Resident Evil game ever. So in that sense we were able to get the game into the hands of more players out there – probably a lot of new players as well,” Capcom’s developers echoed in an interview with AusGamers.

“So there’s a lot of expectation from fans of both games really, so we’ve tried to listen to the feedback about what people liked about [Resident Evil] 4, and what they liked about 5, and follow up on that and try and incorporate that into the production of Resident Evil 6 and make something that really is appealing to all the fans.”