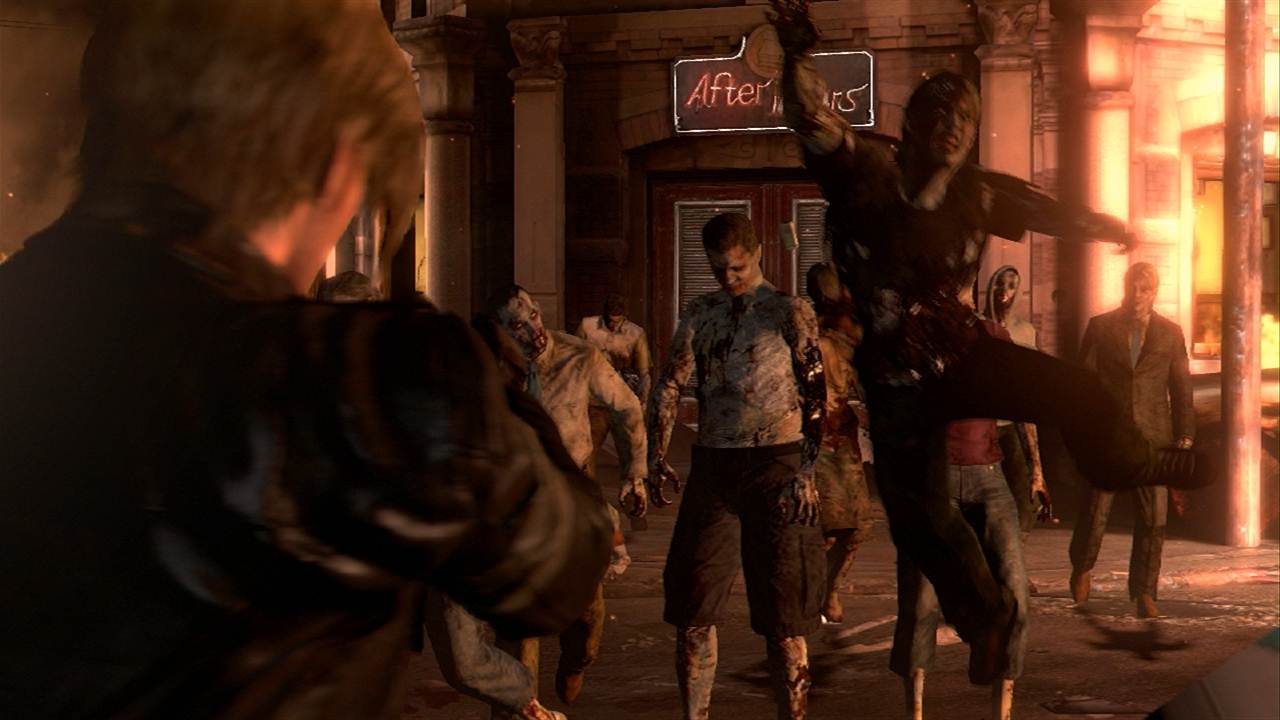 Oh Resident Evil 6. The game’s street date has been broken in Poland, plus we put out our preview of the game (which was just glowing all around), but there is some good news – for players, that is. Ada Wong’s campaign is not the only unlock. Throughout the game, players will be collecting Skill Points.

They of course don’t do what you would assume Skill Points would do – upgrade your character – or at least they didn’t in the preview build. Nonetheless, they can be used to unlock some pretty nifty abilities.

One of them is “Lone Wolf”, where you’re partner essentially ignores you throughout. Even when you get knocked down, they won’t help you back up. This doesn’t affect sequences or puzzles requiring both characters however. This may not necessarily mean that all zombies focus on you though.

These details came from marketing coordinator, Mike Lunn (thanks to Siliconera) and it’s apparently “just one of the quirky abilities you could unlock with Skill points”.