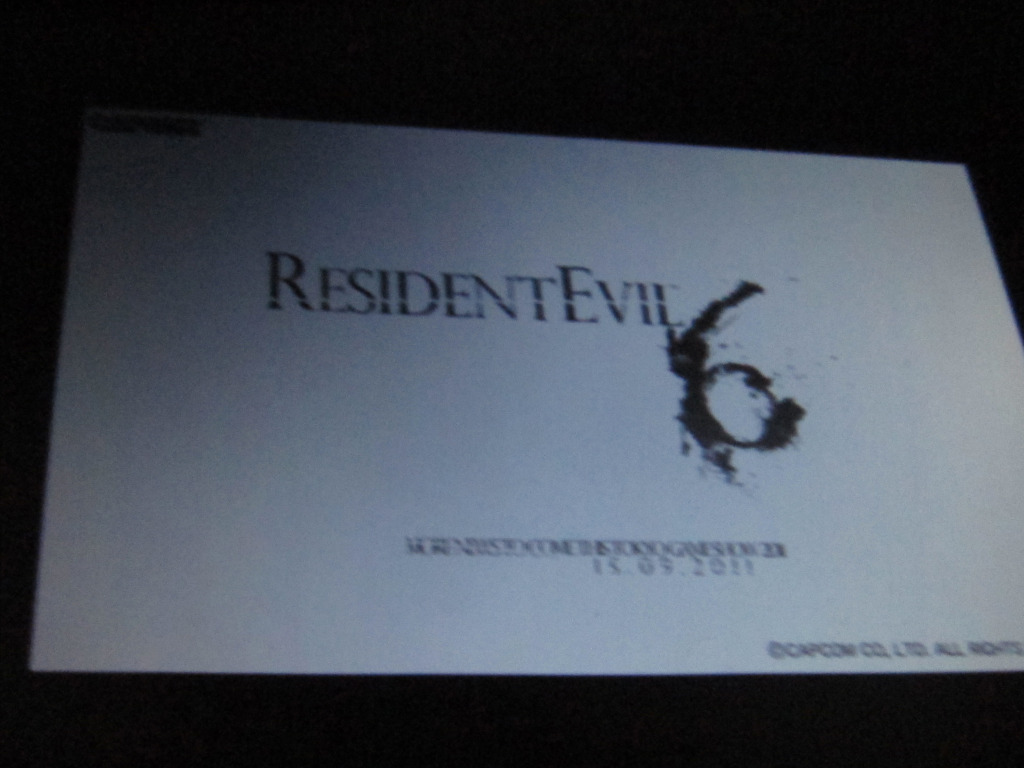 Resident Evil 6 was teased at Capcom’s Comic-Con panel yesterday, with the above image being shown off, according to Rely On Horror. The logo was shown off during a behind-closed-doors conference. The release date September 15th 2011 is written on the bottom right on the image, meaning that Capcom will most probably announce more details during the Tokyo Game Show.