Resident Evil 6 was released on consoles last year and on PC  this year and while it was highly anticipated, the game unfortunately failed to “wow” many of us. While the game design isn’t bad and the character models certainly look good RE6 was plagued with certain design choices that made it very difficult to get into. We here at Gamingbolt have heard rumors about a potential Resident Evil 7 that’s working it’s way to us. While Capcom is staying close-lipped about it all and there is no mention of it being revealed at E3 this year, it’s probably a pretty safe bet we’ll be seeing another RE title. 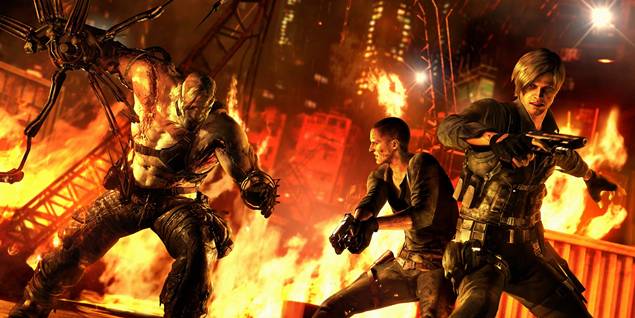 Resident Evil 6 had too many characters, with three pairs of characters we played throughout the game it ended up making the game feel fractured. Even with it’s length, which some thought was too long it felt strangely incomplete by changing characters rather quickly. While the stories are connected and our characters do cross one another’s’ paths this only increased the disconnected feeling from one campaign to the next. While this works nicely for other games, and in multiplayer environments I just don’t think it how gamers see Resident Evil. Having one or two characters through the entire game creates some attachments. With a mixture of old and new characters you may find yourself picking favorites or playing through sections of the game you’re not particularly fond of. 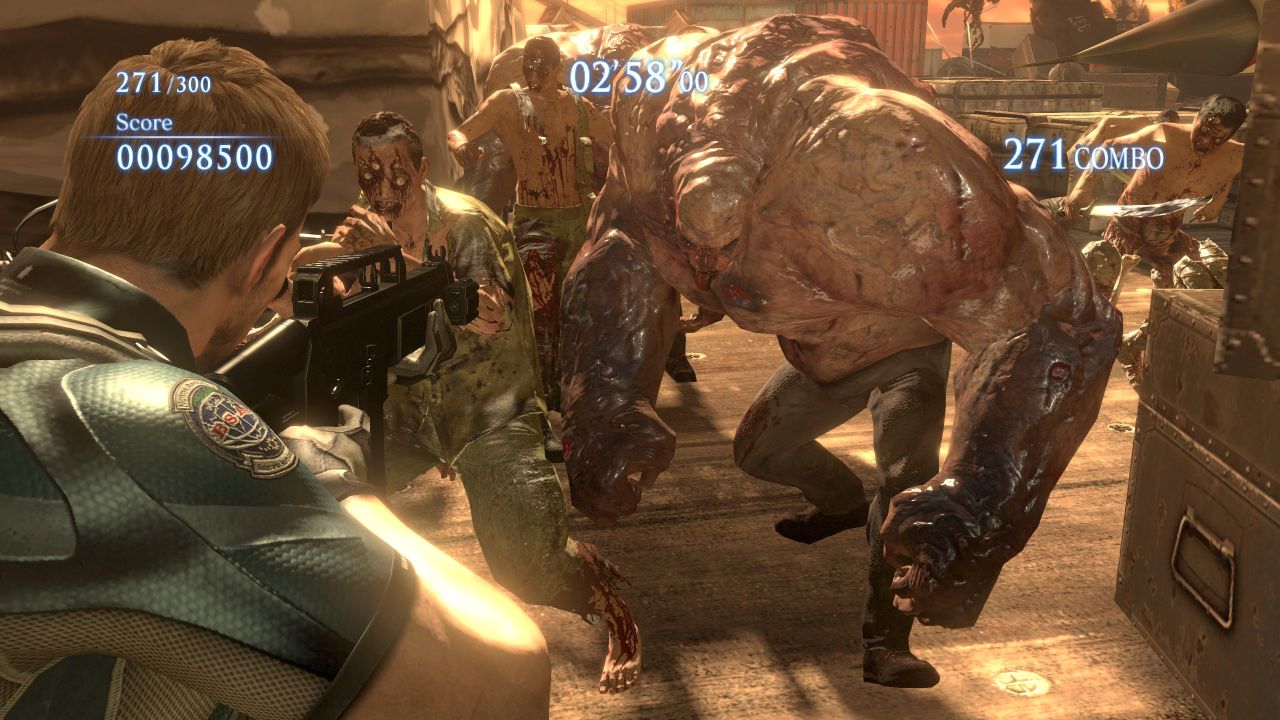 What the hell is with the Left for Dead 2 crossover in Resident Evil 6? The gruesome four from L4D2 are characters that can be played in Resident Evil 6. I just don’t see why this was something the developers had to do. Not only did they include the playable characters, but a few of the more signature monsters as well, like the Witch and The Tank or “Mini Tank” as he is call in RE6. I am not sure why there was this much trouble made  including characters who already have their own zombie killing game. Plenty of people who like killing zombies own L4D2, if we wanted to play as them we would be playing Left 4 Dead. Showcase your own player characters, or not-characters. Get creative with the multiplayer options and let me run around in a Big Bird Costume, but don’t use things that already exist in another game! Let’s keep it in the Realm or RE, guys.

Get rid of unlimited ammo on weapons:

Yeah I know, this is something you only get on the second play through of the game, But RE is supposed to be a Survival-Horror series. When you finish the game on hard you shouldn’t be getting rewarded for it in that regard. The game should get harder! You’re reward should be the ability to take your previously collected equipment from your former playthrough then do it again, but with an increased chance of dying! That’s sort of the point of a Survival-Horror title. Once you’ve got infinite ammo for some or all guns you really have nothing to worry about.