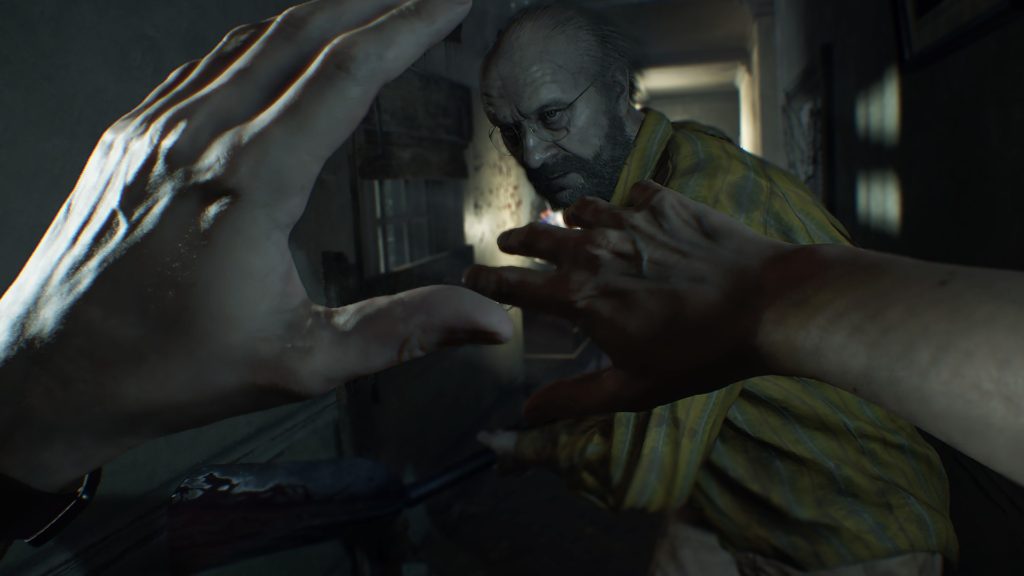 The Resident Evil franchise has been one that has continued on for years and has seen many different interpretations and reinventions. From its roots of fixed camera angles to a more action focus with co-op flavorings, it feels like the franchise is an eternal one. The series went first person with Resident Evil 7, and while a different perspective, saw it call back to much of its roots. The game was largely well-received, and has sold well. Now, it’s reached a major milestone.

Capcom today announced that the game has officially shipped 10 million units globally. The last reported number for the game was 9.8 million shipped units as of August 2021, meaning that in roughly two months the game managed to ship another 200,000 units. 7 served as a basis and direct predecessor to this year’s Resident Evil Village, which no doubt also led to a nice boost for the game’s sales.

Resident Evil 7 is available now for PlayStation 4, Xbox One and PC.