These are well deserved sales. 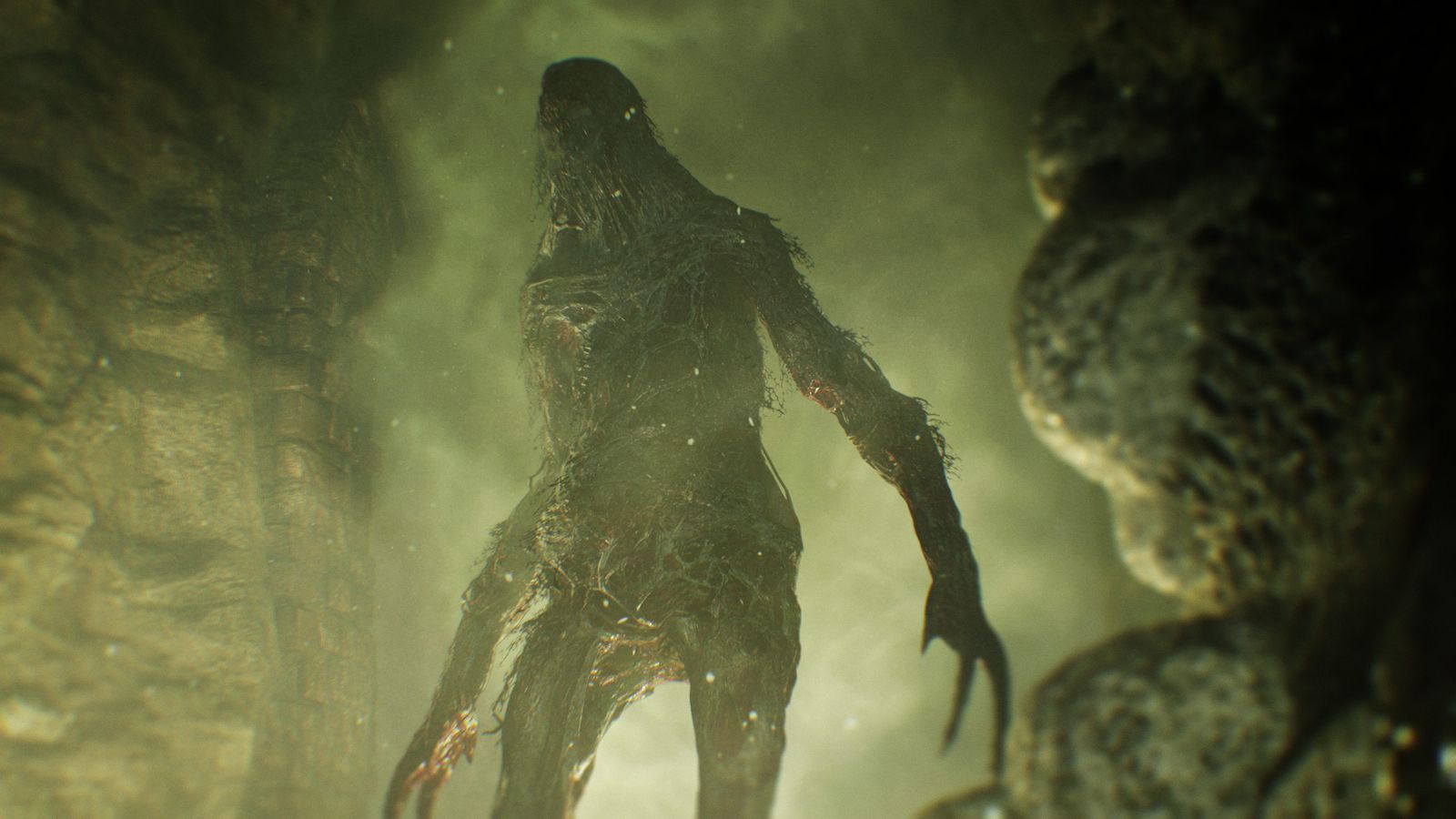 Finally, there is some good news for Capcom. The beleaguered Japanese third party publisher has hit some hard times of late, owing to baffling choices with regards to the games it makes, the decisions it makes while making those games, and the marketing for those games (not to mention platform choices).

However, one of the lone bright sparks for Capcom of late has been Resident Evil 7, the superlative reinvention of the age old series formula that launched on the PS4, Xbox One, and PC earlier this year. Resident Evil 7 was received well by critics; sadly, it didn’t do that well on the market, missing its sales projections by a fair bit.

However, in a new update on the game’s website, Capcom confirmed that Resident Evil 7 has now hit 4 million units sold worldwide, making it the sixth highest selling game in the series (it has outsold Resident Evil 3: Nemesis, Code Veronica, and 0, but it has been outsold by all the other games in the franchise).

Still, this is good news- given how good the word of mouth is around the game, hopefully it will have a longer tale. Resident Evil 7 is out on the PS4, Xbox One, and PC.