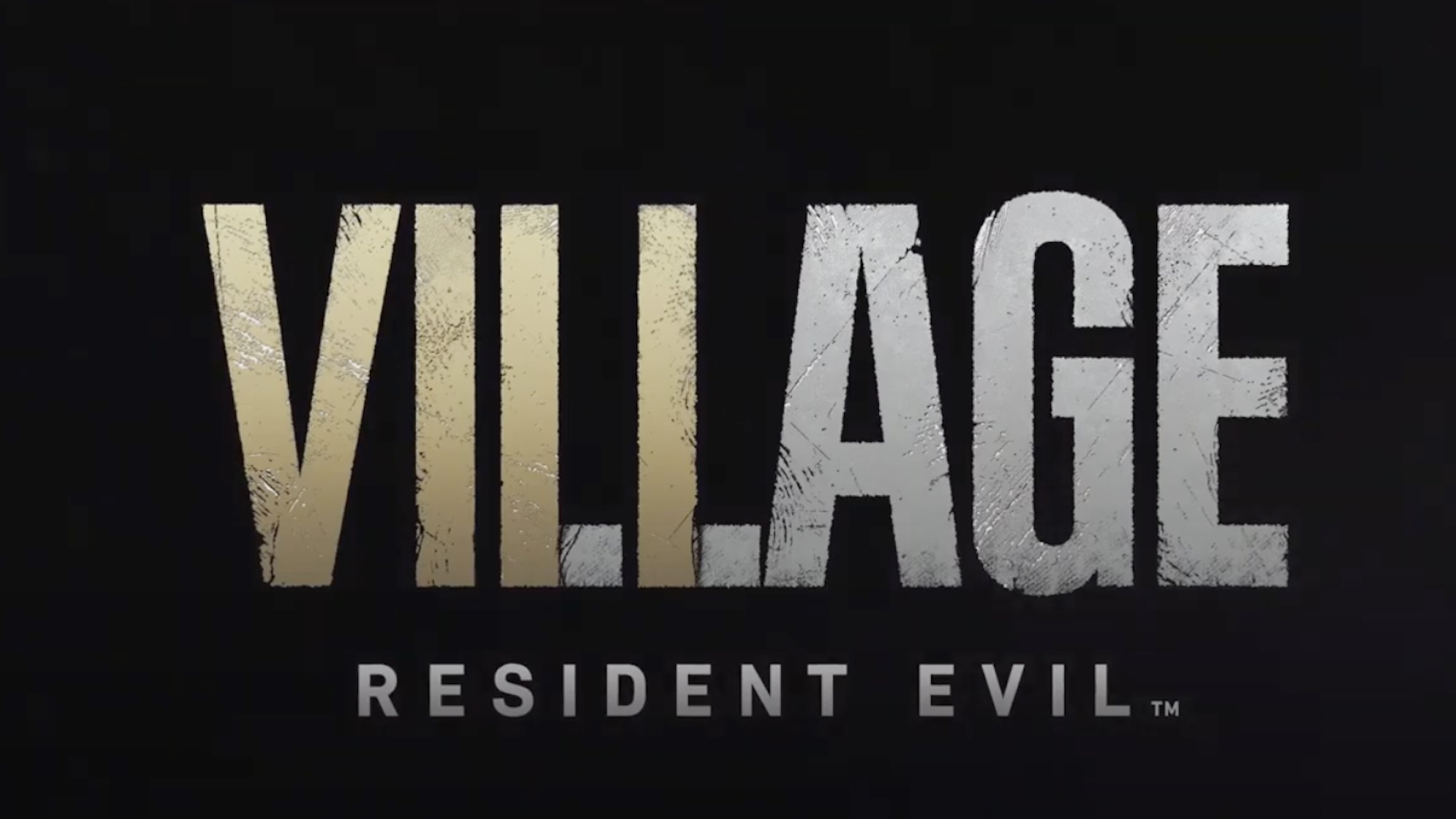 After months of incessant leaks, Resident Evil’s next mainline entry was officially unveiled at the PS5 games showcase, as recent reports had suggested it would. Title Resident Evil 8: Village, it’s out in 2021- and the trailer announcing the game seems to confirm many details that have leaked on the game over the last few months.

As the name suggests, the game is set in a snowy village where the residents seem to be going mad. Ethan Winters of Resident Evil 7 once again plays the primary protagonist, and will be trying his best to survive against the residents of this village and whatever madness they’re inflicted with. We also get a look at some of the enemies we’ll be fighting, including werewolf-like beasts (who’ve also been previously leaked). Meawhile, series mainstay Chris Redfield is also glimpsed in the trailer. Not only does he look appropriately bulky (unlike his RE7 appearance), it also seems he’s returning in some sort of antagonistic capacity- though details are still murky. Take a look at the trailer below.