Pump the brakes on all that hype for now. 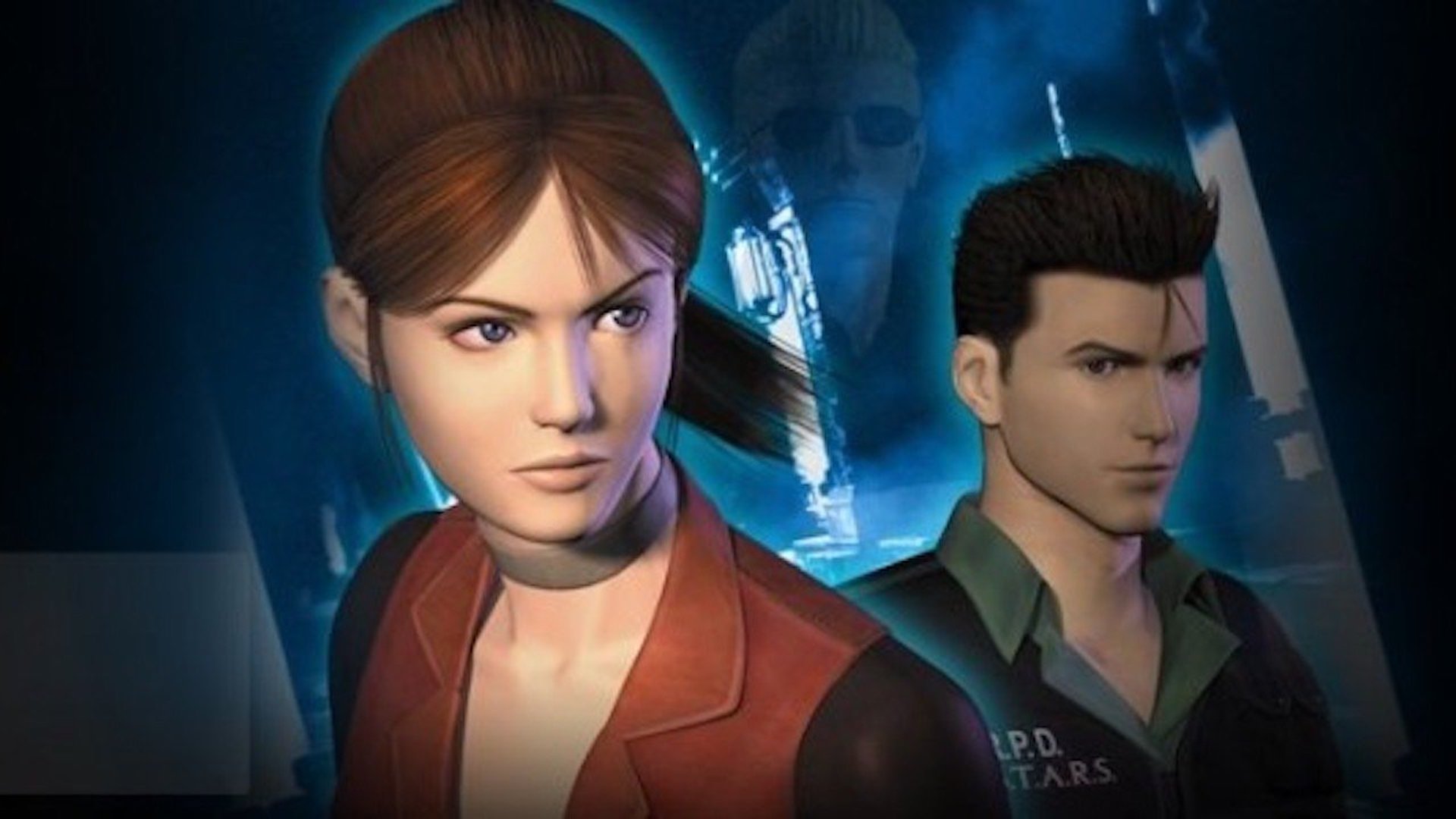 Following the success of Resident Evil 2 and Devil May Cry 5, Capcom made a public statement that they’d continue to invest in more similar remakes and franchise revivals going forward. Resident Evil 3’s remake is almost upon us, and many are assuming that more remakes in the series are also in the pipeline. Chronologically, the next game in line for a remake would be Code: Veronica– but it doesn’t look like Capcom has any plans to modernize the Dreamcast title just yet.

Well-known Capcom and Resident Evil insider AestheticGamer recently took to Twitter to tease some “crazy” things coming from the survival horror series next year. Naturally, many assumed that a Resident Evil – Code: Veronica remake is in the works, but according to him, that’s not the case. He states that such a remake is not even in pre-production.

But that’s not all. He also took the chance to clear away some more rumours. A revival of the Dino Crisis series that fans have been hoping to see for a while now, but that’s not currently in development either. According to AestheticGamer, such a project had actually entered development a few years back, but it was eventually “scrapped and buried”, and the series still remains on ice for now.

That poses interesting questions about what new Resident Evil games Capcom has in development, and whether they’re planning on working on any more remakes in the series after Resident Evil 3. Meanwhile, Dino Crisis fans are going to have to continue holding out hope that the series will eventually make a comeback- it just doesn’t look, based on this report, like it’s going to be anytime soon.

Time to break some hearts:
-Code Veronica remake is not in production right now, not even pre-production.
-A Dino Crisis game actually was started a few years ago, but then scrapped and buried, and the franchise for now is still extinct for the time being.