That would be something worth seeing. 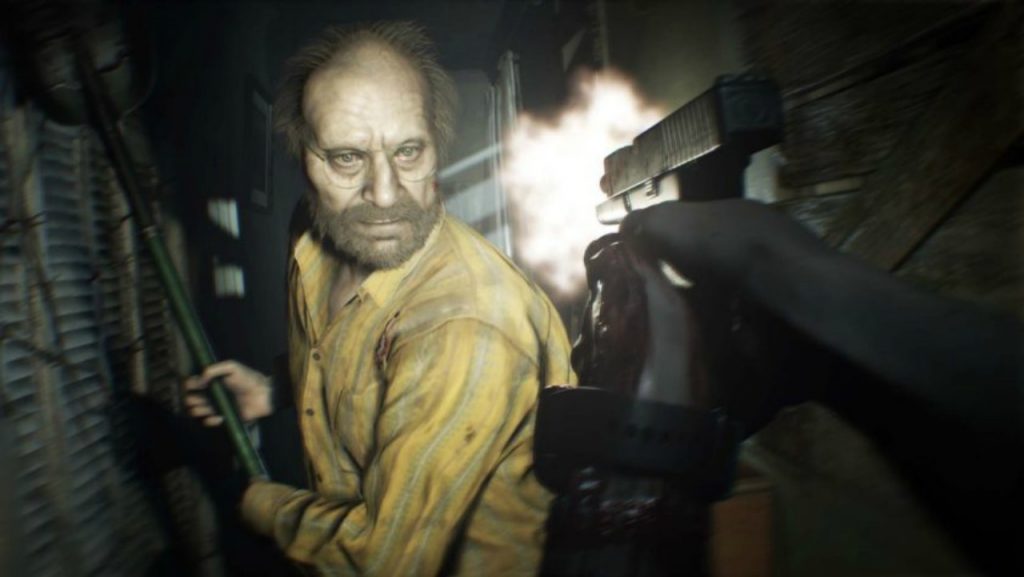 This is probably him just spitballing in response to an interviewer’s question, but it’s a giddying thought nonetheless, so it’s something that bears repeating. Shinji Mikami, the legendary creator of the Resident Evil franchise, who went on to leave Capcom and work with Platinum (where he in turn created Vanquish), before joining Tango Softworks, and working with Bethesda on The Evil Within, was asked at Gamescom by PC Games N if he might contemplate a return to directing the franchise he fathered.

Would he work on Resident Evil 8? Especially if he was given full creative freedom? Mikami’s answer? “I might.” That’s all. It’s very non-committal, and it is very clear he is just going along with the hypothetical drawn up by the interviewer.

But still, what a thought- to have Mikami back on board for Resident Evil 8, possibly to see him try his hand at the new first person perspective that Resident Evil 7 went with. That’s a hell of a dream.