The legendary figure says it’ll be hard to totally disconnect from current events. 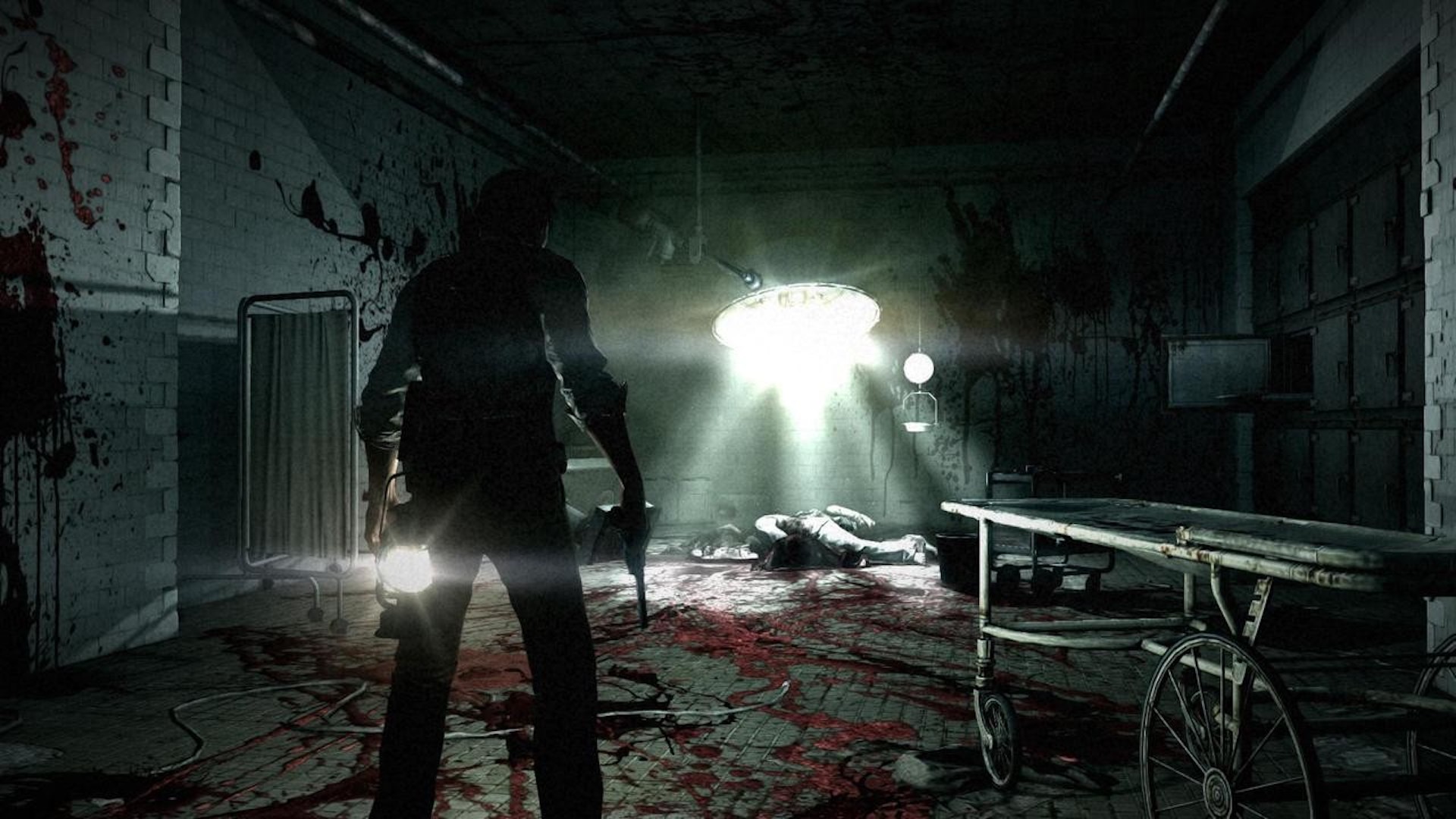 With very few exceptions, almost everyone’s life has been impacted in some way by the current pandemic of COVID-19. Hundreds of thousands of lives have been lost, many are still unemployed with real possibilities that their jobs are gone forever, and in genera,l how we interact with people is changing. Whether we ever get back to a ‘normal’ remains to be seen, but this type of event is one that influences art and entertainment for years to come. One creator who is thinking about that is the legendary Shinji Mikami.

Mikami was the creator of the Resident Evil series and the director for the first and fourth entries in the long running franchise. The series is all about a virus that turns people and animals into various monsters. The virus spreads to be a citywide epidemic, eventually becoming a global issue in later games, which is kind of eerie when you think about it. Mikami seems to think so, too, as in an interview with IGN, he says it’ll be impossible not to separate the struggles of the current real-world pandemic from current and future projects.

“In Resident Evil, I chose a virus as the reason humans turn into zombies. I remember feeling excited by the new idea that a virus—a real enemy that can’t be seen by humans—would cause tremendous fear in people,” he said. “Now, I think it will be difficult for my games not to be influenced by the struggles we are experiencing right now.”

Mikami is currently working on GhostWire: Tokyo in some capacity, though little is known about that game. No doubt, once things stabilize around the globe, we’ll see tons of different films, TV shows, and games that have some influence from the current situation. It certainly has been a defining moment in most of out lifetimes.