Resident Evil 4 Director Has “No Issues” With the Rumoured Remake

Shinji Mikami comments on the rumoured remake of his most popular game of all time. 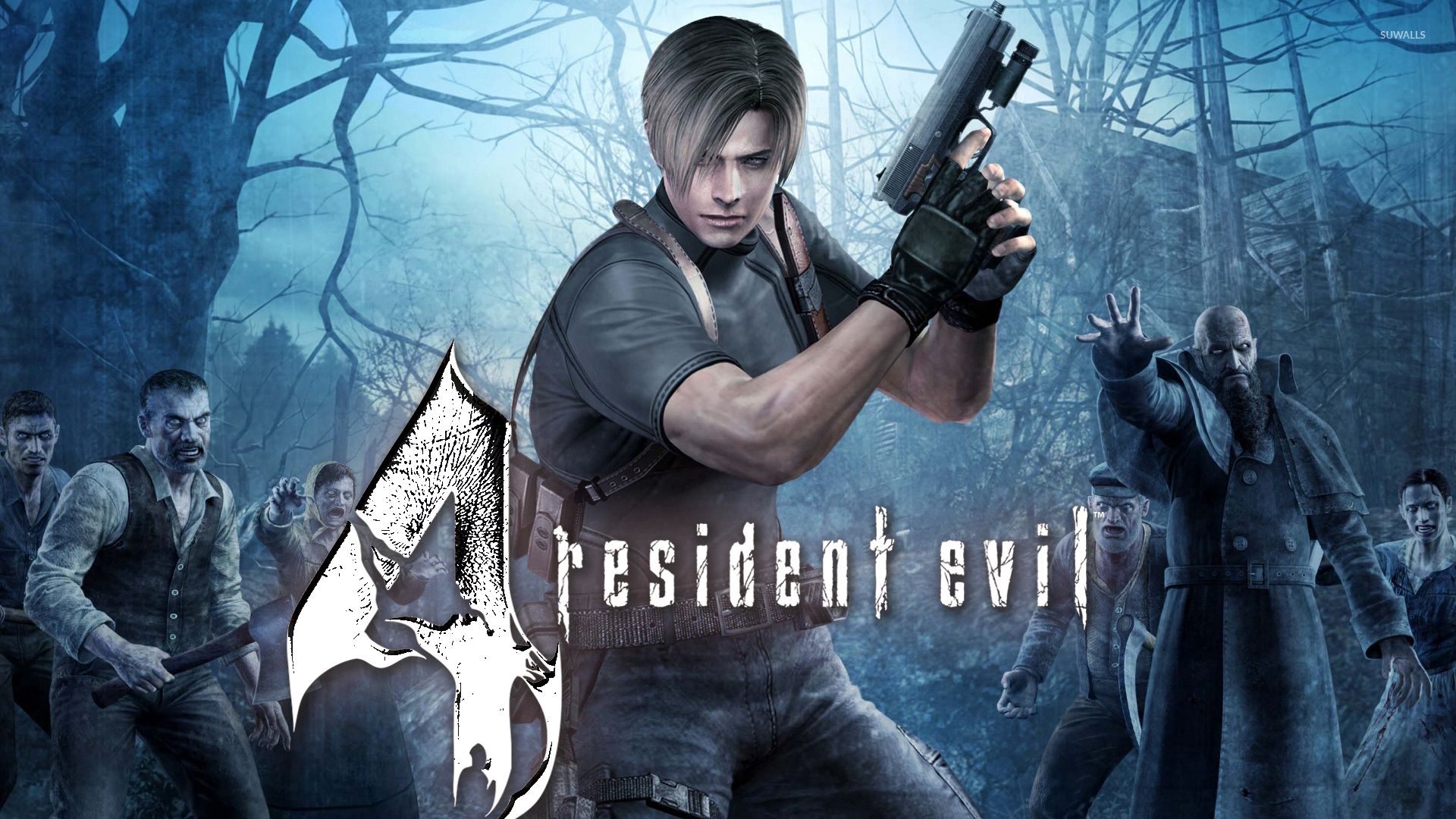 Capcom have released two Resident Evil remakes back-to-back in the space of fourteen months, and it doesn’t look like they’re going to stop anytime soon. With Resident Evil 2 and 3 having been modernized, rumours broke not too long ago that a Resident Evil 4 is also currently in development, and will be releasing in 2022.

One of the more interesting parts of the aforementioned leak was that Shinji Mikami – the creator of the series and the director of the Resident Evil 4 – had been asked to lead the project, and though he turned it down due to being busy with Tango Gameworks’ upcoming GhostWire: Tokyo, he had given his blessing to the project.

In a recent interview with IGN, Mikami commented on the rumoured remake. After he commented that Capcom were likely going to keep developing remakes because of how well they were doing, Mikami was asked what his thoughts were on the rumoured upcoming RE4 remake, to which he replied, quite simply, “As long as it turns out good I have no issues with it.”

The Resident Evil 4 remake has reportedly been in development at M-Two – the studio that led the recently released RE3 remake – since 2018.

According to various leaks, before RE4, Capcom will be releasing Resident Evil 8, which is reportedly due out in early 2021 as a cross-gen release, and will allegedly be revealed in the coming months.