Resident Evil 4 Remake Is In Development, Out In 2022 – Rumour 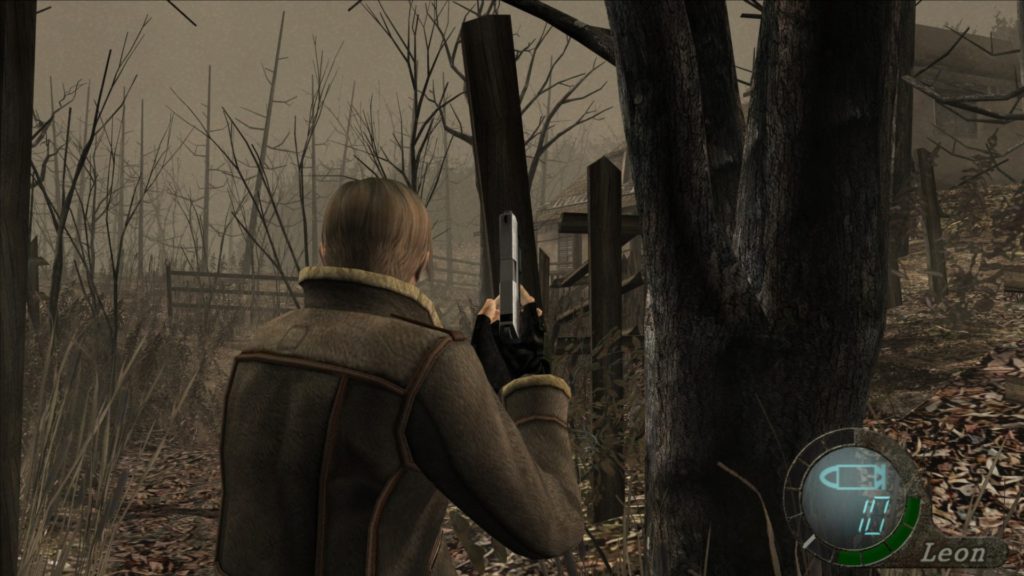 After having released remakes of Resident Evil 2 and 3 in consecutive year, Capcom are reportedly taking the step many have predicted. As per a report from VGC, several sources have confirmed to them that a remake of Resident Evil 4 is in development, and is due out for 2022.

This follows recent rumours about a large-scale Resident Evil remake project being in development. As per VGC’s reports, the Resident Evil 4 remake’s development is being led by Resident Evil 3 developers M-Two, an external studio fully backed and funded by Capcom. The development team supposedly consists of several former Capcom and PlatinumGames veterans.

Reportedly, Shinji Mikami – creator of the series and director of the original Resident Evil 4 – was asked to direct the remake, though he declined the offer. The project is proceeding with his blessing though, and he has allegedly offered informal advice on its direction.

Capcom have recently been asking fans whether they would be interested in more remakes in the Resident Evil series, while they also stated in late 2019 that they would continue to focus on more remake projects for the foreseeable future.

Meanwhile, recent rumours have also pegged Resident Evil 8 as a cross-gen project, and due for a reveal in the coming months. Read more on that through here.