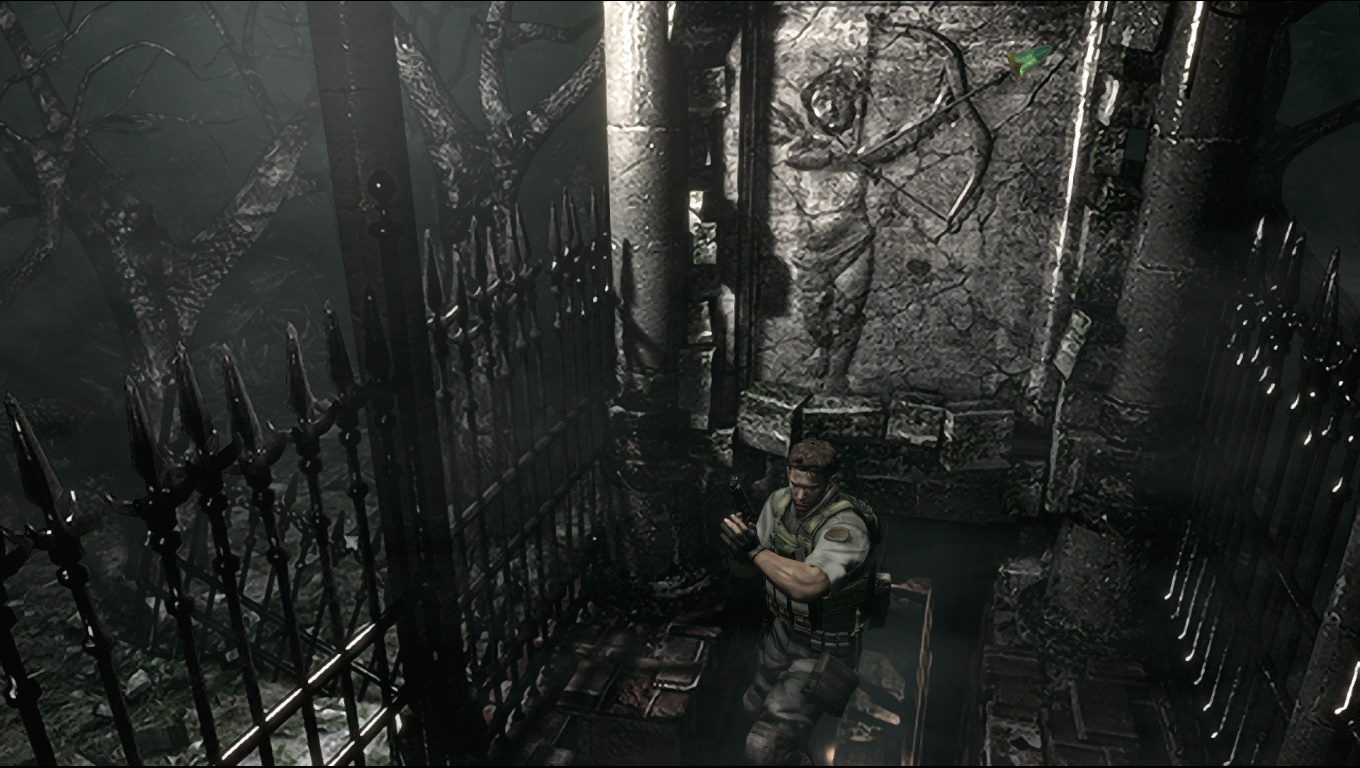 Capcom’s Resident Evil HD Remaster turned heads at launch for various reasons, not the least for reminding us what a great game the 2002 remake was. Within the first few weeks, Capcom revealed that it was the fastest selling digital in history and broke day one records on PSN for best-selling digital title.

Now, Capcom has announced that Resident Evil HD Remaster managed to sell more than one million copies worldwide since its release in January. The success was, according to Capcom, due to the project’s quality and word of mouth from fans who enjoyed it. Since then, we’ve seen the release of Resident Evil: Revelations 2 – an episodic adventure title that acted as a spiritual successor to the first game.

Resident Evil HD Remaster is out for PC, Xbox One, Xbox 360, PS3 and PS4. What are your thoughts on the remake and it’s success thus far? Let us know in the comments below.