CG series takes place after the events of Resident Evil 4. 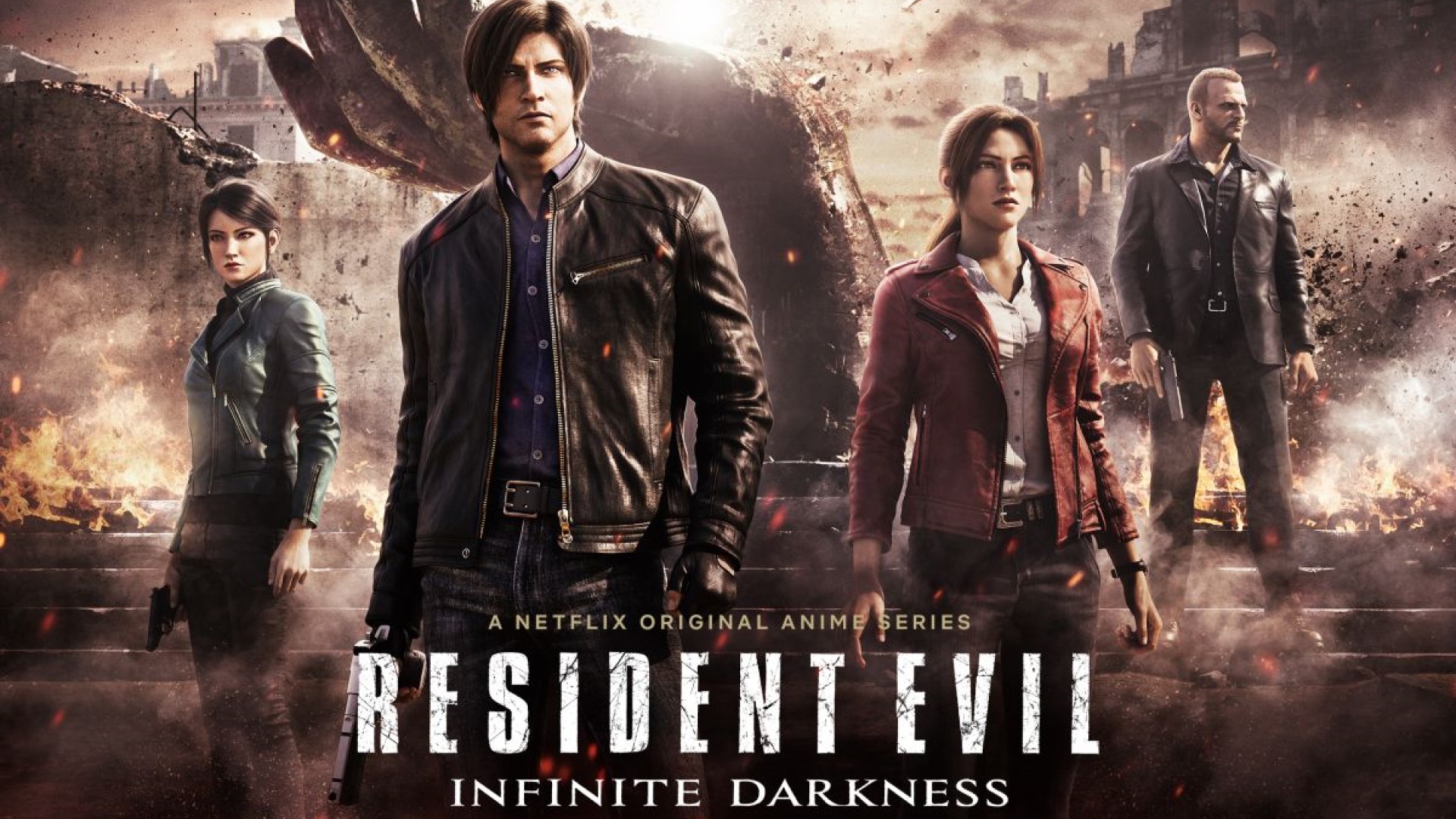 Netflix and Capcom announced CGI series Resident Evil: Infinite Darkness last year, and now, a release date for the 2021 show has been confirmed. In a newly released trailer, which you can watch below, Netflix has confirmed that the show will be available on the service on July 8.

Resident Evil: Infinite Darkness is confirmed to be part of the series canon. Taking place in 2006, a couple of years after Resident Evil 4, it stars federal agent Leon S. Kennedy and TerraSave employee Claire Redfield, who must work together once again to uncover and stop a mysterious new bioterror attack. Nick Apostolides and Stephanie Panisello, who voiced Leon and Claire respectively in 2019’s Resident Evil 2 remake, both reprise their roles.

There’s plenty more Resident Evil content to look forward to as well. A live action Netflix series is also in the works, while Resident Evil: Welcome to Raccoon City reboots the film series later this year. Meanwhile, Resident Evil Village may have just recently come out, but leaks have suggested that the rumoured Resident Evil Outrage will be announced soon, while a Resident Evil 4 remake is also allegedly in development.