Resident Evil: Infinite Darkness is a CGI Series Coming to Netflix in 2021 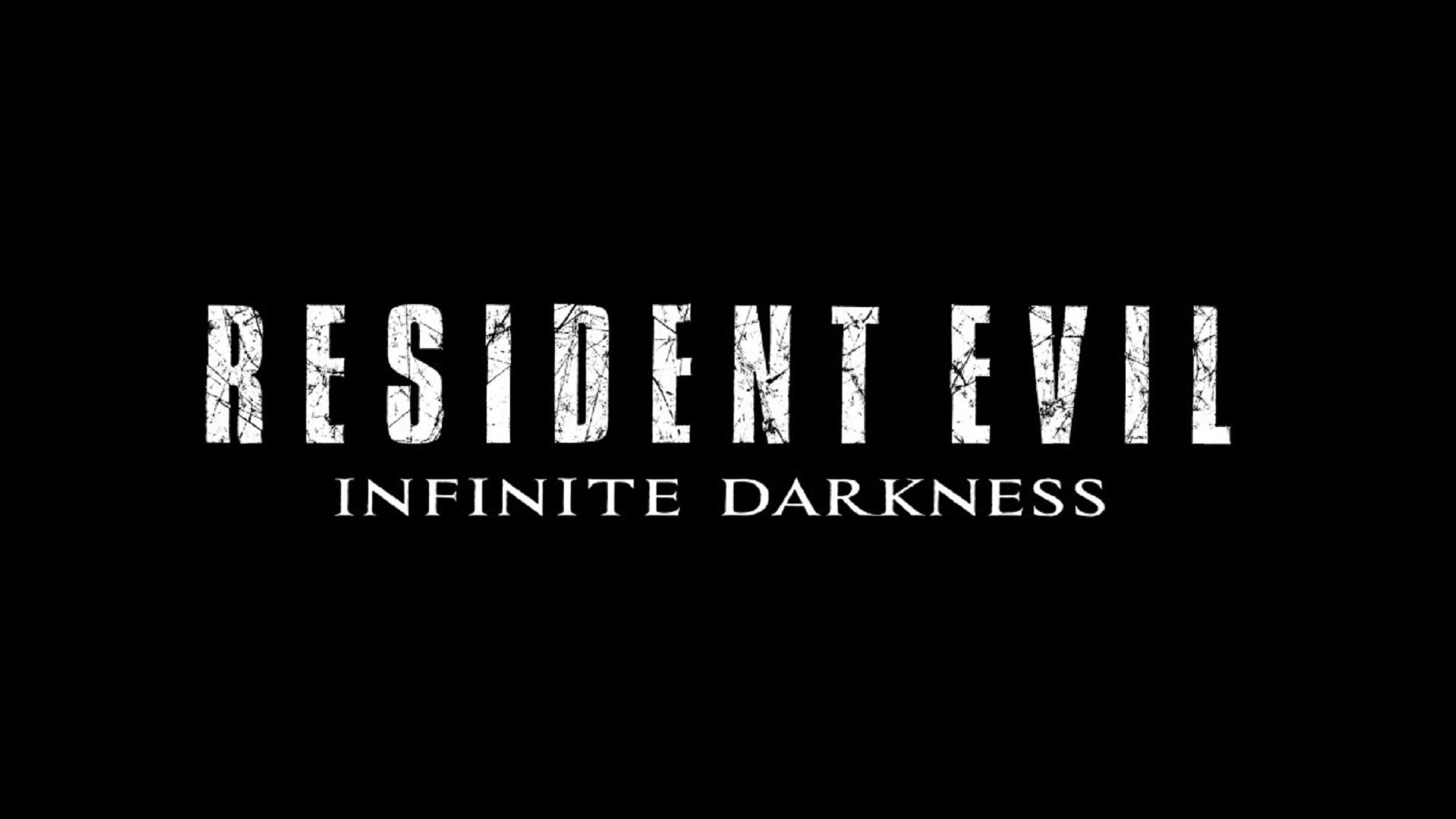 A live action Netflix Resident Evil series was recently announced, and while its premise sounds a bit weird (to say the least), there’s other stuff coming up that fans of the series might be more excited about. Netflix and Capcom recently unveiled another series, Resident Evil: Infinite Darkness. The CGI series will release worldwide in 2021.

Not much is known about the series- in fact, other than the fact that it will put the spotlight on Leon S. Kennedy and Claire Redfield as protagonists, nothing is known about it at all. Check out its teaser trailer below.

We do know Hiroyuki Kobayashi is serving as producer. Kobayashi has been involved in the development of multiple mainline Resident Evil games (including RE 1, 2, Code Verona, RE1 remake, 4, and 6), and was also a producer on all three Resident Evil animated films. He was also a producer on the recently released Dragon’s Dogma anime, also made in collaboration with Netflix.

The next couple of years are looking rather busy for the Resident Evil franchise across media. In addition to the two Netflix series, it’s also got some major video game releases in the pipeline. Resident Evil Village releases for PC and next-gen consoles (and maybe current-gen ones as well) in 2021, while a Resident Evil 4 remake has also been strongly leaked.