Don't expect it to play the same as recent RE remakes. 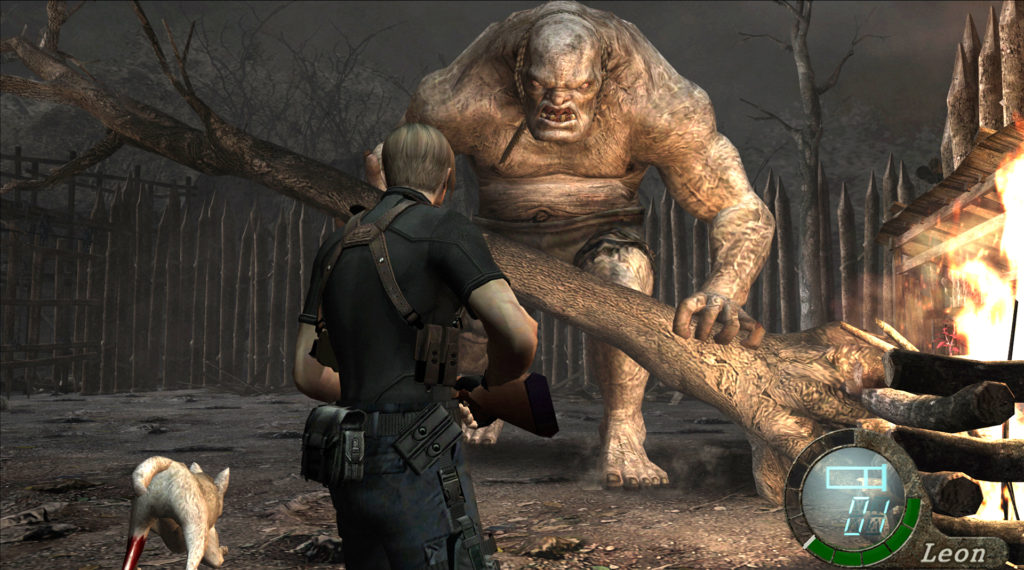 Capcom certainly have the coming two years mapped out in terms of what they want to do with the Resident Evil series, which seems to be flying higher than ever. 2021 will see the launch of Resident Evil Village, but before that got even announced, thanks to numerous leaks, we already also knew what the game releasing after that would be. Leaks have revealed that a Resident Evil 4 remake will be coming in 2022 (and has apparently been in development for a while), and recently, prominent RE leaker Dusk Golem (aka AestheticGamer) took to Twitter to tease out some interesting details about the game.

According to him, Resident Evil 4’s remake will be following in the footsteps of the other recent RE remakes in terms of making changes to the original game’s story. More specifically, the remake will apparently expand the original’s story “greatly”. Dusk Golem prefaces this by saying that a lot can still change from now until the game’s launch, before dropping an interesting example of said expansion of the game’s story, which might reveal more about Dr. Salvador in the remake (also known as Chainsaw Man, in case you’re wondering).

Meanwhile, in another tweet, he said that even the gameplay side of things will see some alterations. With the developers wanting to do justice to how revolutionary RE4’s over-the-shoulder third person game design was back when it first released, fans should expect the remake to play the exact same as RE2 or 3’s remakes- which, of course, drew inspiration from RE4 themselves.

Remaking a game as beloved as Resident Evil 4 – which has such a massive legacy – is no doubt going to be a tricky prospect, especially when you consider that they might be making changes to both story and gameplay. How well those changes pan out remains to be seen. As always, take this with a grain of salt for now, seeing as this doesn’t come through official Capcom channels (hell, the game hasn’t even been officially confirmed yet).

In related news, Shinji Mikami – the creator of Resident Evil and the director of the original RE4, who has reportedly given his blessings for the remake – was asked about the rumoured project, and said that he had “no issues” with it. Read more on that through here.

(1/2) This is the last RE4 Remake question I'll answer for a while (I know more than most on RE4 Remake right now, but there's a LOT I don't know at this point in time, & the things I do know mostly are best to be seen than talked about literally a year or so before the game's https://t.co/0C01IzH4Rt

(3/3) can toss out there as an example is, have you ever thought about what Dr. Salvador's deal in RE4 was? No? Well, prepare to be intrigued.

(2/2) as a whole, making it play just like RE2 & RE3 Remake or even like the original wouldn't achieve what the original RE4 accomplished. That's all I'm going to say for now, be ready to sit on this one for like a year until reveal.