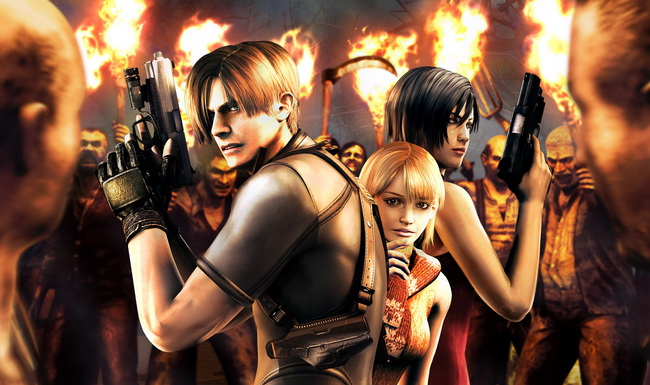 Capcom today announced that a new Resident Evil game, titled, Resident Evil: Operation Raccoon City is in development for PS3, Xbox 360 and PC and it’ll be releasing in winter 2011.

The game is being jointly developed by Capcom and Slant 6 Games studio and promises to deliver a third person based shooter experience set in the Resident Evil universe as the events depicted in Resident Evil 2 and Resident Evil 3 are interpreted in the game.

The game promises to introduce a brand new style of gameplay which will have players face a third unpredictable element which promises to break the conventions of traditional team based shooters.

Here’s a snippet of the story of the game from Capcom themselves:

It is September 1998 and the action centres once more on the ill-fated Raccoon City and the horrific consequences of the deadly T-virus outbreak from the Umbrella facility. With a cover up required, Umbrella orders an elite team into Raccoon City to destroy all evidence of the outbreak and eliminate any survivors. Hearing of this plan, the US Government dispatches its own special forces to uncover any evidence that exposes the cause of the viral infection and Umbrella’s actions. Players take on the role of an Umbrella Security Services soldier (U.S.S.), competing alone or in four player co-op in a battle against all the competing forces at play in Raccoon City.

The game will also feature a number of competitive online multiplayer modes, allowing three way combat between the Umbrella Security Service, US Special Ops and threat of zombies and B.O.W’s.

Capcom also confirmed a demo for Resident Evil: Revelations would be made available for those who buy RE: The Mercenaries 3D. The demo lets players take control of one of the full game’s characters, Jill Valentine, as she explores the ship’s dark interior, killing any mysterious creatures that emerge from the shadows.

More details on both these titles will be revealed at E3 this year.

Let us know your thoughts below.