The beta is open to anyone. 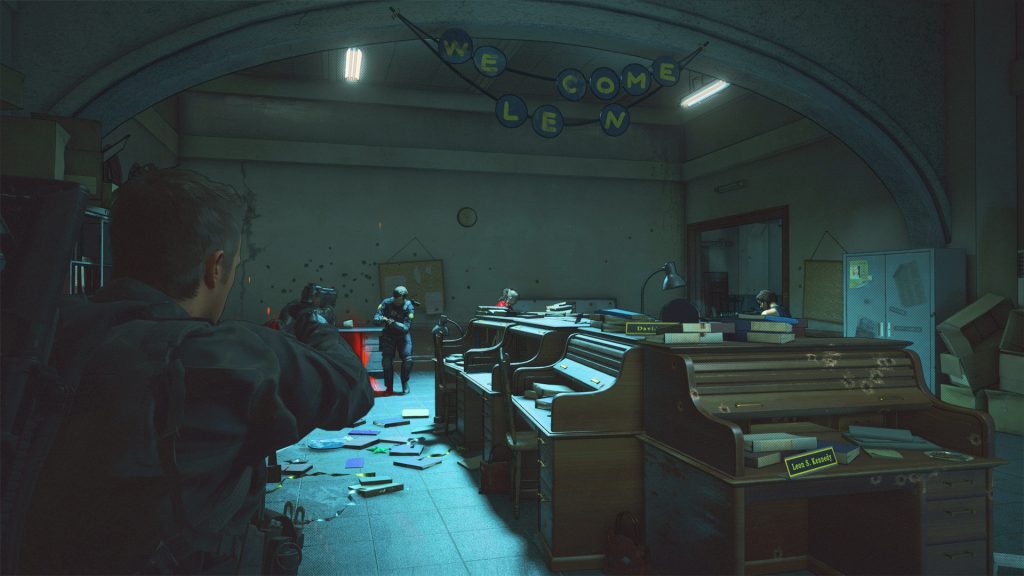 Capcom has announced a third beta for Re:Verse, the upcoming multiplayer shooter included for free with Resident Evil Village, and this time it’s open to everyone who wants to play.

In case you’re not familiar with Re:Verse, it’s a six player multiplayer game that features iconic characters and maps from the series. The goal is to collect virus samples scattered throughout the map. When you die, you transform into a monster based on how many virus pickups you’ve obtained. Players can also transform into series baddies like the Nemesis to wreak further havoc.

The beta will be available to anyone who downloads it from the Xbox, PlayStation, or Steam stores, and will run for 24 hours. You’ll need a Capcom ID in order to play. There have been three previous betas for Re:Verse- a closed beta took place earlier this year, and Capcom held two open betas earlier this month, so there’s plenty of footage out there if you want to see how Re:Verse plays before downloading it.

What we’ve seen of Re:Verse looks pretty arcadey but fairly unremarkable so far, but Resident Evil has a long history of sneaky good multiplayer games with things like Resident Evil 5‘s versus mode and Resident Evil 6‘s Mercenaries mode, though their more traditional multiplayer options have received more mixed receptions overall. Hopefully, RE: Verse manages to tap into what makes the series great.

We’ll all find out for sure when Resident Evil Village releases on May 7th, 2021.