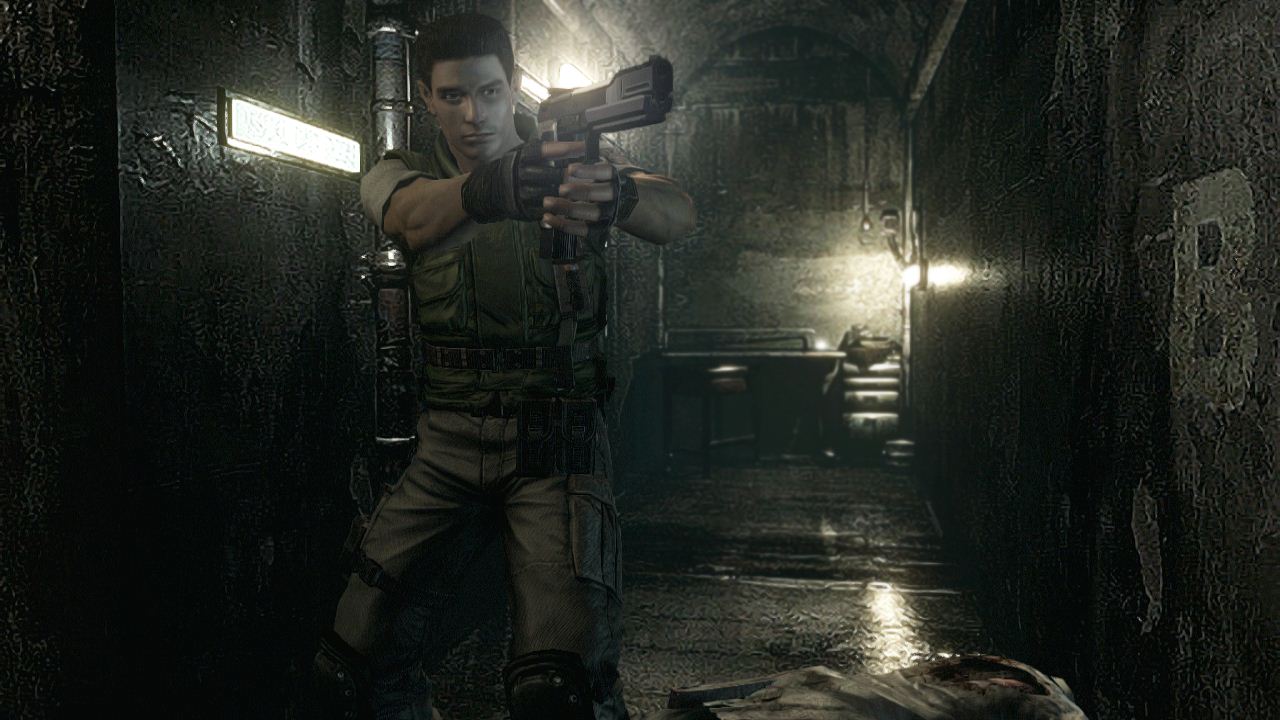 Capcom has revealed some new details regarding the visuals of Resident Evil Remastered, the HD version of the GameCube remake. While it was revealed that the Xbox One and PS4 versions would run at 1080p, all versions of the game will be running at 30 FPS. As for the PC version, Capcom said on its official website that, “The required specs will be announced later.”

We also now know that the PS3 and Xbox 360 versions will have a 720p resolution, which is interesting considering the power of the former over the latter. Other improvements include non-static 3D models, post-processing effects like Bloom filters, remastered audio with an increased sampling rate, 5.1 channel support and the option to either play the game in 16:9 aspect ratio or in the original 4:3 ratio.

Resident Evil Remastered will be out in early 2015 for the Xbox One, Xbox 360, PS3, PS4 and PC via digital distribution. What are your thoughts on the so-called visual upgrades? Let us know in the comments.