Looks like a lot of effort went into these ports. 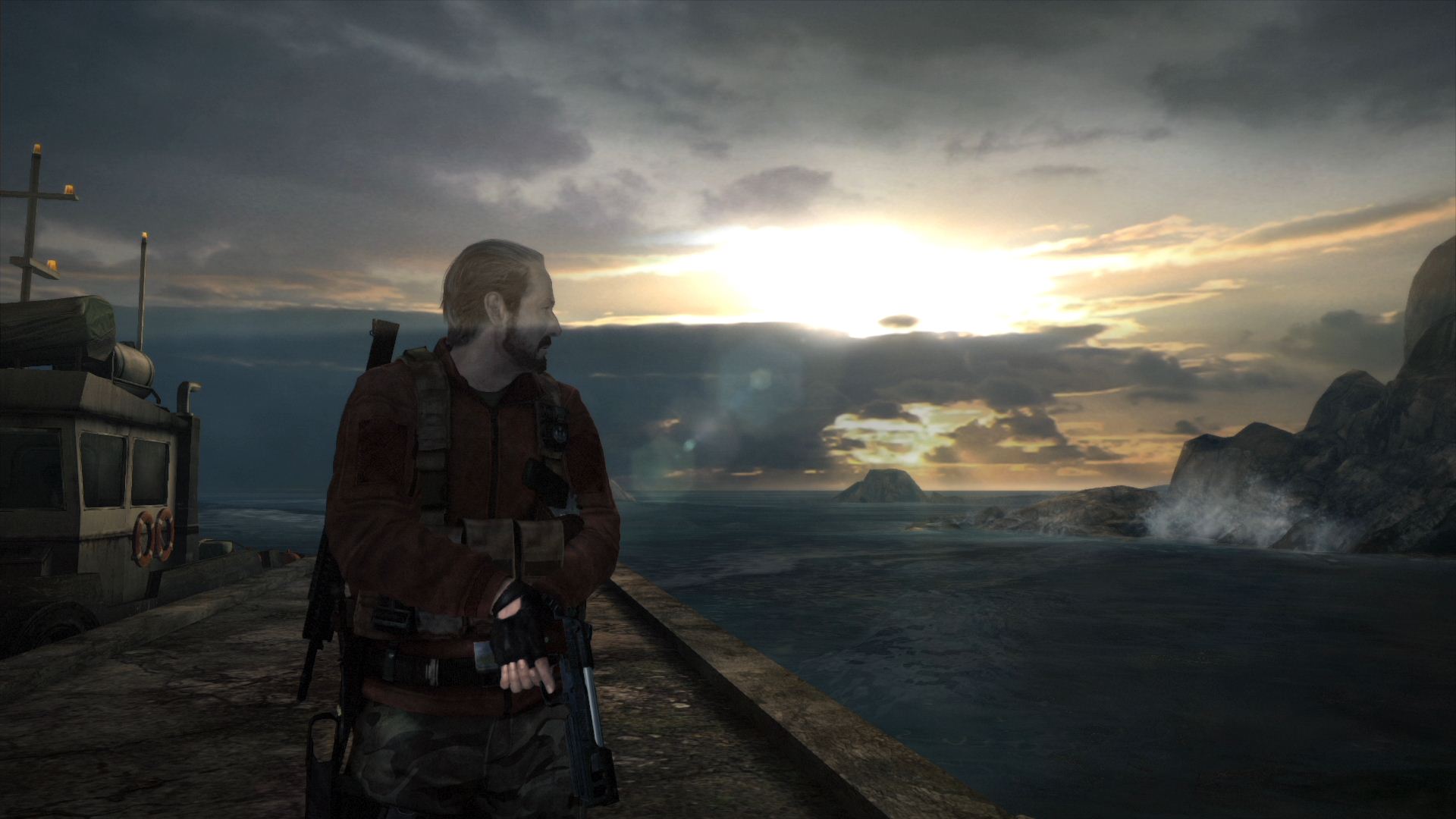 Capcom will be releasing Resident Evil Revelations 1 & 2 on the Nintendo Switch, as part of its longstanding commitment to ensure that the Resident Evil franchise touches everything with a microprocessor at least once.

That said, it looks like these two games will actually be well made, optimized ports that go above and beyond to utilize the unique functionality that the Switch has to offer. The Switch port of these games will offer motion control functionality via the Joycons, IR reloading, local multiplayer, and amiibo unlocks; you can, of course, ignore all of this if you want to (which most of you probably will).

Resident Evil 1 & 2 are out right now on PS4, Xbox One, and PC (in addition to the PS3, Xbox 360, Wii U, Nintendo 3DS, and PS Vita, which they have all variously released on in the past); the Nintendo Switch version of the games, meanwhile, will be launching on November 28.