Resident Evil Revelations 3 Might be in the Works – What Should We Expect?

Recent rumours suggest that a new Revelations game is in development. What will it have in store for us?

Resident Evil Revelations has proven to take what was an amusing throwback to the style of RE4 and turn it into its own bonafide spin-off series for the franchise with its own canon storylines and meaningful contributions to the series as a whole by filling in many of the gaps between previous games. As such, and with the second Resident Evil Revelations also doing quite well by all accounts, a new rumor has surfaced that claims a third entry of the tangential series is purportedly in development. The rumor comes from none other than @aestheticgamer1, who has a nearly spotless record when it comes to confirming rumors and predicting upcoming projects.

Here are a few things we can likely expect from Resident Evil Revelations 3 once – and if – it’s confirmed.

Something that immediately comes to mind is the location of with the window that a third Resident Evil Revelations would be released in. With the eighth mainline entry to the series on the way next and a movie reboot also coming sometime within the next year or so, it’s hard to think a third Revelations would be launched anytime in 2021. It’s certainly possible, but if there’s one thing that the Resident Evil 3 remake taught Capcom, it’s that cannibalizing your audience with too many games within too short of a time period can be detrimental to the success of said game and potentially lead to burnout. It also hopefully taught Capcom that a Resident Evil game needs to take its time in the oven and avoid feeling rushed or half-baked in any way. given how well Resident Evil 7 turned out it’s unlikely that Resident Evil 8 we’ll have any such issue.

But a smaller spinoff title like Resident Evil Revelations 3 could be vulnerable to that sort of thing if Capcom tries too hard to squeeze it into a time frame that comes too soon for any reason. So if nothing else Capcom needs to take their time with Resident Evil Revelations 3 and make sure it’s as long as it needs to be and as well optimized as it needs to be for whatever systems at launches on. Given that, and the fact that Capcom is one of the more nimble publishers out there these days, I would say we’re probably looking at mid to late 2022 for a release of this game and if it comes any sooner than that then I would tread carefully as a consumer looking to buy it for full price.

Speaking of different platforms on which Revelations 3 could be on, there’s a few different directions this game could go. Will they lean on the inevitable success of next-generation consoles by launching on those and taking advantage of all of the extra power they provide?  Or will they play it safe and launched on the PS4, Xbox One, and the Switch? It’s also possible that they try to launch on everything with a somewhat leaner game but they can scale up to the bigger systems later on. 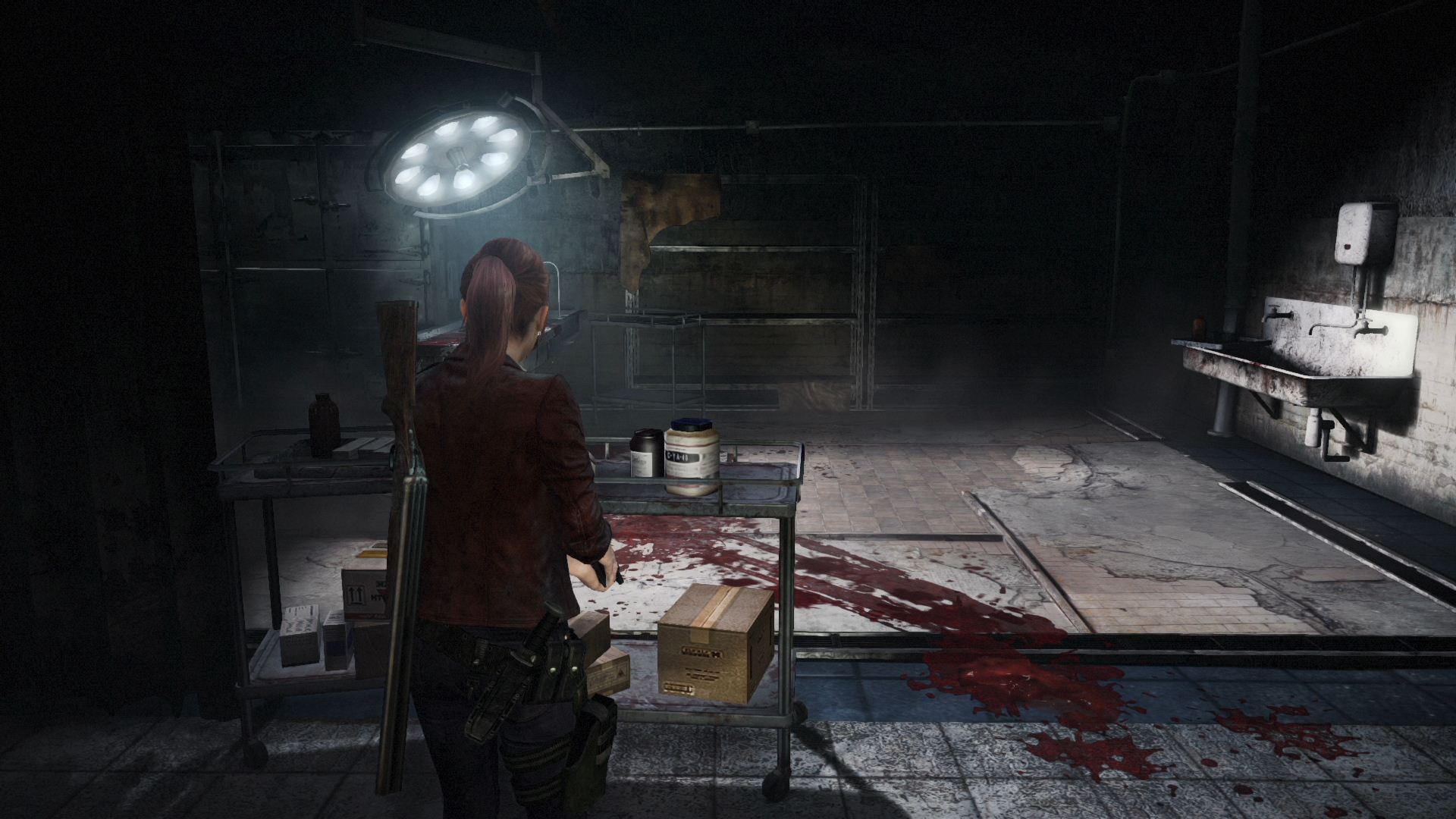 I think it’s a fair assumption that the Switch will be heavily involved with Resident Evil Revelations 3 and it could even be the focal point of the game given that the series started on the 3DS and pretty much owes the foothold that they found with fans to Nintendo and the 3DS. Some sources have speculated roughly the same idea and I think it’s fair to suspect that Resident Evil Revelations 3 will likely be designed around the switch and scaled up as needed for more powerful systems. Depending on how well it does we may or may not get a PS5 and Xbox Series X version a little further down the road, as Capcom will probably continue to support Resident Evil 8 with patches and DLC well into 2022, much like they did with Resident Evil 7 long after its launch.

It’s also entirely possible that Resident Evil Revelations sticks with the episodic approach that the second one took. This would probably be to the dismay of many but that is sort of what Revelations 2 was known for and helped that stand out in a way, as something that was a little bit different from everything else Resident Evil was and even is doing. This is one that I hope I’m wrong on but I think it’s entirely possible that Resident Evil Revelations 3 comes out in episodes that can be purchased one at a time or later on as an entire package but we’ll have to wait and see on that one. I would also expect the gameplay to largely stick to what the first two Revelation games did well with their RE4 style of shooting and other gameplay loops. Hopefully, including the excellent co-op that benefitted the second game so much. 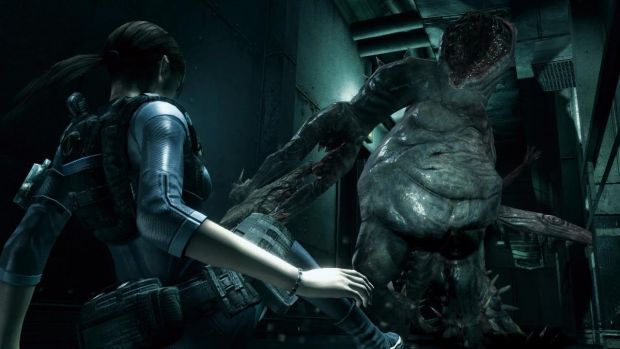 Given that the existence of Resident Evil Revelations 3 is still technically a rumor, obviously everybody should take this with a grain of salt. maybe less of a grain of salt in other rumors as the existence of this game makes total sense in a number of ways, until it’s confirmed and more details are revealed it’s going to be tough to come up with more than what we already have. Odds are Resident Evil Revelations 3 is going to continue to fill a role in the series that many people enjoy. not quite the original classic feel of the PlayStation 1 games but still classic enough to remind one of why Resident Evil 4 and 5 were loved by so many. There may never be a big reason to choose Revelations over a mainline Resident Evil game as they are splintering in their own directions and both proving to be worthy of our attention, but it is clear that Revelations is trying its best to stay in its own lane and do its own thing.

For that, any Resident Evil fan should definitely be thankful, as the series has proven itself to be worth looking at through a variety of different lenses. From the remakes of the originals,  the modern games and everything in between most of what Resident Evil has tried has worked so we should be more than confident that Revelations 3 is in good hands and no matter how they decide to change it or what they decide to stick to, anybody who enjoys a good Resident Evil game has plenty of reason to be excited about Revelations 3 as we all await a confirmation and more details to sink our teeth into. And as always once that happens will be there to dissect and analyze it all for you.