Resident Evil Revelations Is Coming To PS4 and Xbox One

Because why not, at this point. 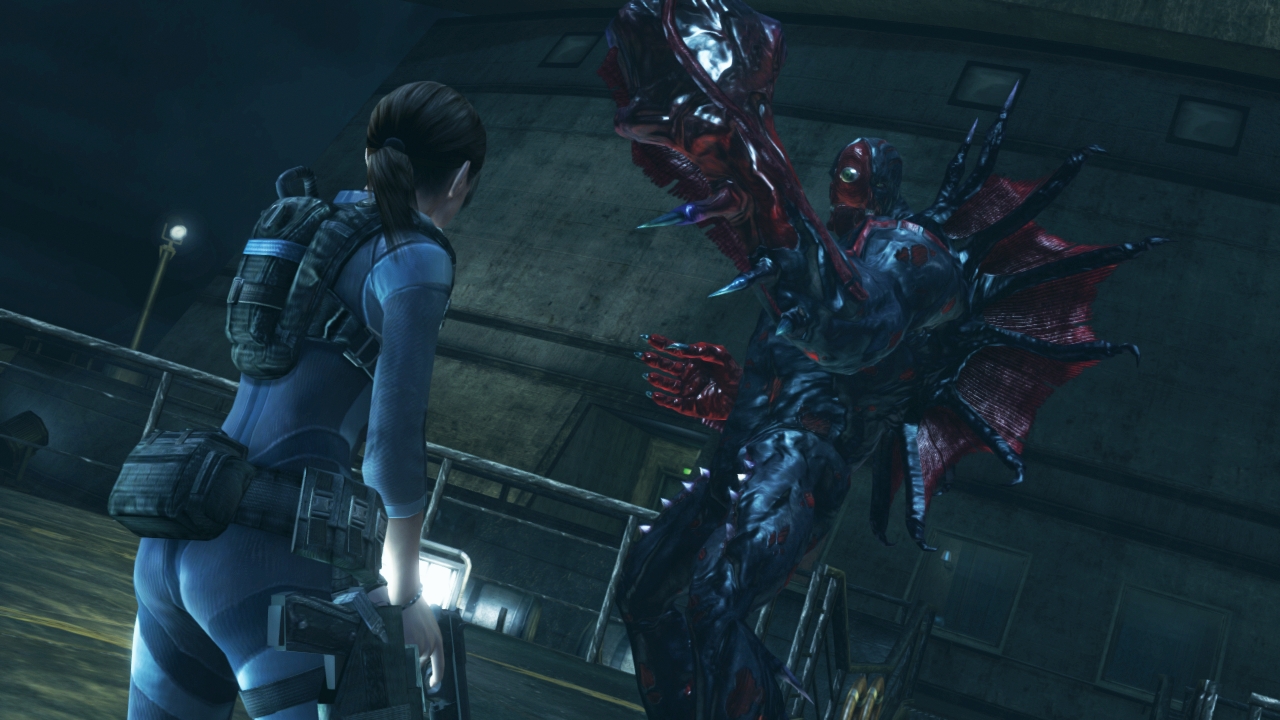 Resident Evil Revelations, the acclaimed formerly Nintendo 3DS exclusive entry in Capcom’s franchise, is now also going to be coming to the PlayStation 4 and Xbox One this Fall, Capcom has announced. The game will be launching digitally and at retail.

The game was originally released as a Nintendo 3DS exclusive in 2012. It eventually was released for PlayStation 3, Xbox 360, Wii U, and PC the next year. The title was acclaimed on the Nintendo 3DS for being a step in the right direction for the franchise (remember, this was in the wake of Resident Evil 6), although the console release did not fare as well. Nevertheless, with Resident Evil Revelations 2, as well as all other modern Resident Evil games, being available for PS4 and Xbox One, it is good to see that this one will be accessible on those platforms too.

Will you want to pick this release up? Make sure to let us know in the comments section.