Crafted by US Agency, of all people.

Who doesn’t love Limited Edition copies of games? There’s always a ton of goodies to be made by way of nerd paraphernalia, be it art books, comic books, bundled DLC or even snazzy Spartan helmets.

Which is what makes the Japanese Limited Edition of the upcoming Resident Evil: Revelations, set to be released for Xbox 360, PS3 and Wii in North America and Europe on May 21st and 24th respectively, odd. See that watch? It’s crafted by the US Agency, can glow in the dark and looks pretty dapper. It’s also worn by Jill Valentine in-game. 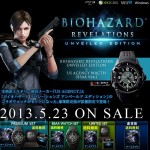 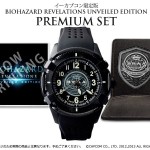 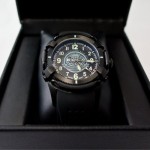 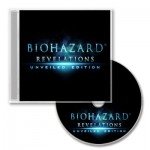 Awful lot of trouble for a watch, no?