The actress, who plays main character Alice, will only be tackling cupcakes in the near future. 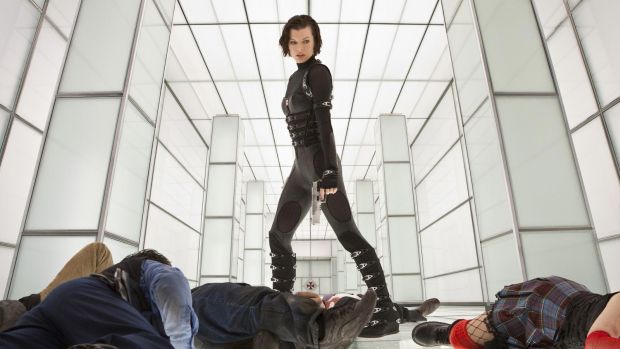 Were you awaiting the release of Paul W.S. Anderson’s thrilling conclusion to the Resident Evil film saga, Resident Evil: The Final Chapter? So were we (no, really) but it seems that the film has run into a delay. This is due to lead actress Milla Jovovich who is pregnant with her second child. Jovovich plays Alice, the key protagonist throughout all the films.

Posting on Facebook, Jovovich stated that, “After a lot of discussion, we thought it would be in everyone’s best interest to wait till the baby is born before we set out to try and tackle a Resident Evil movie. Between the stunt work and what will become my ever-expanding belly, we didn’t think pregnancy and zombie killing are the best combo! Lol! I imagine the only thing I’ll be killing in the near future is an endless supply of cupcakes. Yikes…”

Are you lamenting the delay of what will arguably be the pinnacle of the saga? Let us know in the comments.