A new upcoming attraction at Universal Studios Japan will bring the game to life. 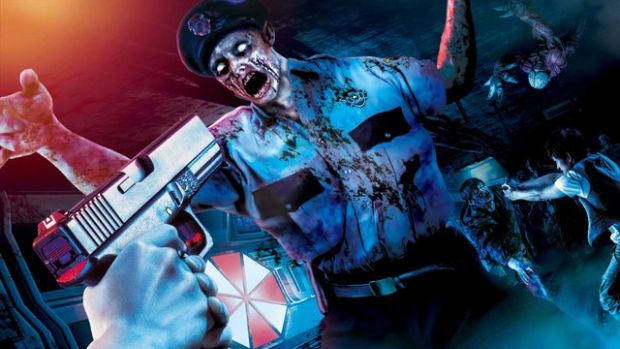 Universal Studios Japan has teamed up with Capcom to bring a new attraction to the theme park. Despite working with the developer for featuring Resident Evil monsters around the park after dark during Halloween, their next collaboration is something a little more…REAL. Resident Evil The Real will apparently allow park-goers to shoot zombies in real life.

Well, not quite. You get a 700 gram model gun (with limited bullets, of course) and a virus infection meter to tell you how contaminated you are. The zombies are very much real and will go after you, but rest assured that they won’t bite (?).

Resident Evil The Real will be open between July 19th to November 10th 2013 in Universal Studios Japan, and will take a good five to ten minutes to trawl through. So keep your trigger finger steady, and remember to aim for the head. Also, no meleeing. What do you think this is, Resident Evil 6?