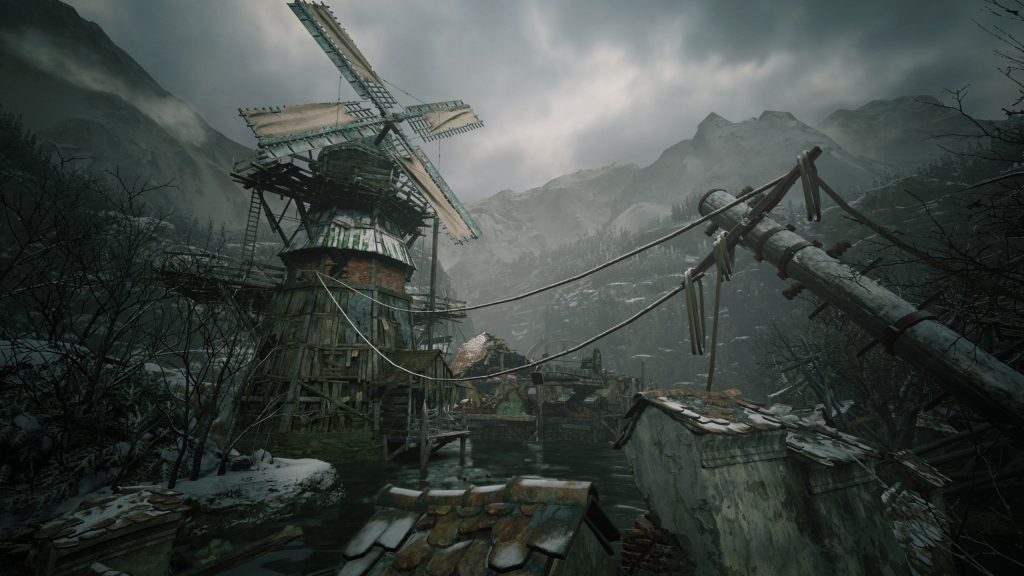 The Golden Joystick Awards were hosted last night, and of course, we saw a ton of winners across various different categories. Obviously, it needs to be mentioned that upcoming games like Halo Infinite, The Gunk, and others were not included the lineup of nominations.

Deathloop bagged the Critics Choice award, and the PC platform was nominated as the Ultimate Hardware of all time. Double Fine Studios’ Psychonauts 2 was awarded the Xbox Game of the Year accolade, and Resident Evil Village was awarded the same for PlayStation.

Check out the full list of awards and winners down below: