Aims for "elements never before seen in a zombie game". 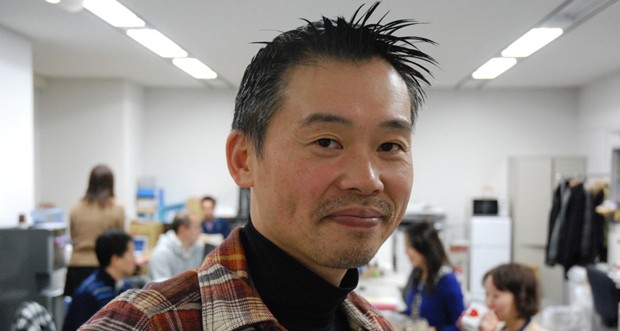 Keiji Inafune must be laughing all the way to the bank now. The man behind some of Capcom’s most successful franchises ever, including Resident Evil, Dead Rising, Mega Man and Mega Man X, Onimusha and tons more is working on a handful of new titles like Soul Sacrifice and J.J. Rockets.

However, he’s also working on a new zombie game, according to Famitsu, called “Yaiba”. Platforms are unannounced for now, but “there will be elements in Yaiba never before seen in a zombie game”.

Some of the concepts being tossed around? Zombie, action, ninja, and mecha. And if none of those gets you excited, go play Resident Evil 6. On second thought, don’t. Even you don’t deserve that.

As of now, no more information, or screenshots are available but it’s been revealed that a video of Yaiba will be revealed at Comcept on September 13.

Let be it known: A good zombie horror game is incoming. Thank God.