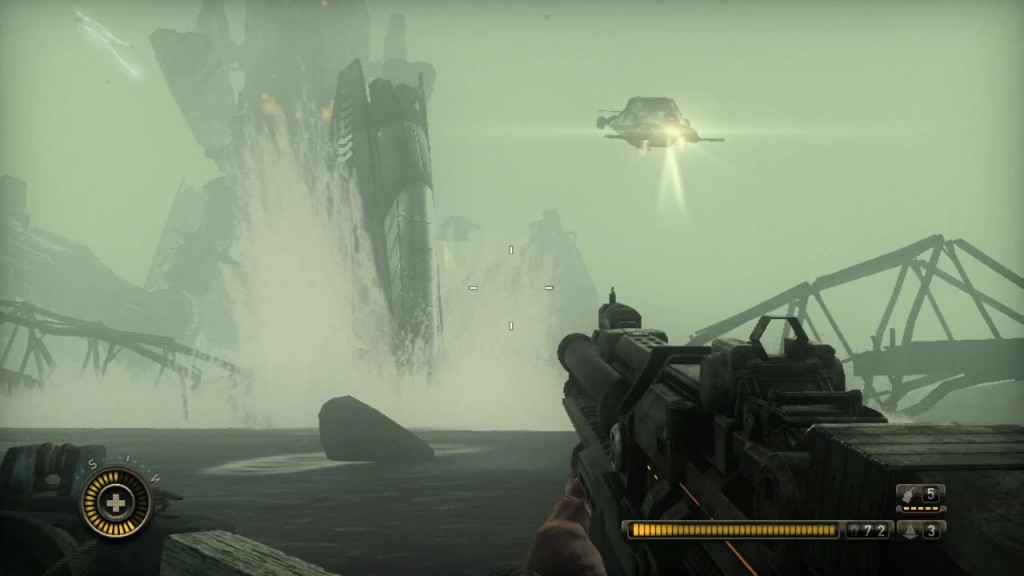 Insomniac Games have announced that they have finished the development of their upcoming FPS Resistance 3- it’s gone gold. It has even been sent to manufacturers for its early September release.

“Everyone here at Insomniac is excited for you to get your hands on the game we’ve been working so hard on for the last three years,” Insomniac senior community manager James Stevenson said (PS Blog).

“Even now, our work isn’t complete, as we are actively working on the online beta, and will be bringing a day 1 patch to the game to bring updates and tweaks to the final product.”

A multiplayer beta is supposed to kick off this month. A new gameplay video was also released earlier today.