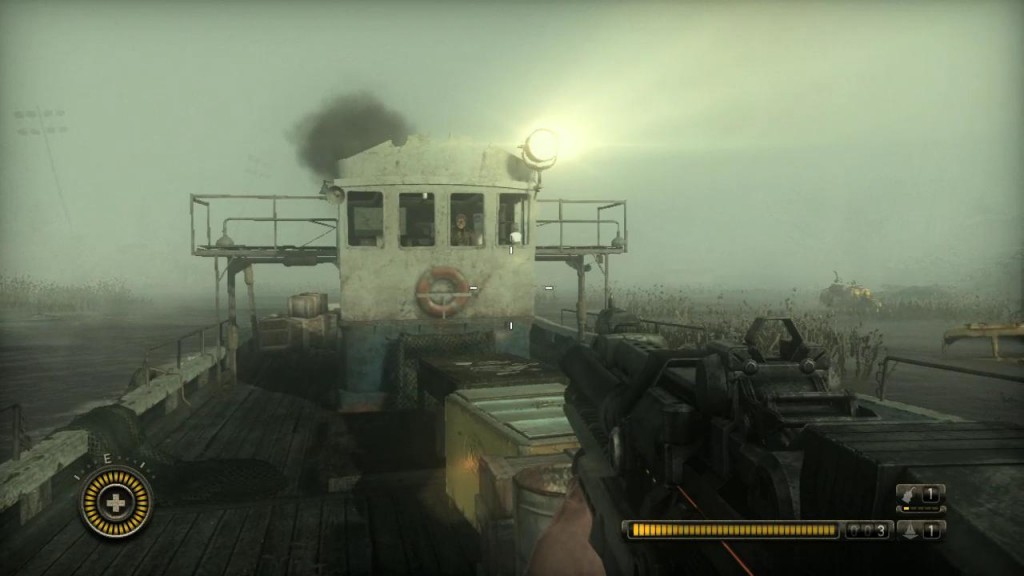 According to a report from IGN, a multiplayer beta for the upcoming PS3 first person shooter, Resistance 3, 2ill kick off in the first week of August, allowing you to play the Team Deathmatch and Chain Reaction modes.

A trailer was recently revealed showing off all the goodies you’ll get in the Survivor Edition of the game.

The game will release this September on the PS3.