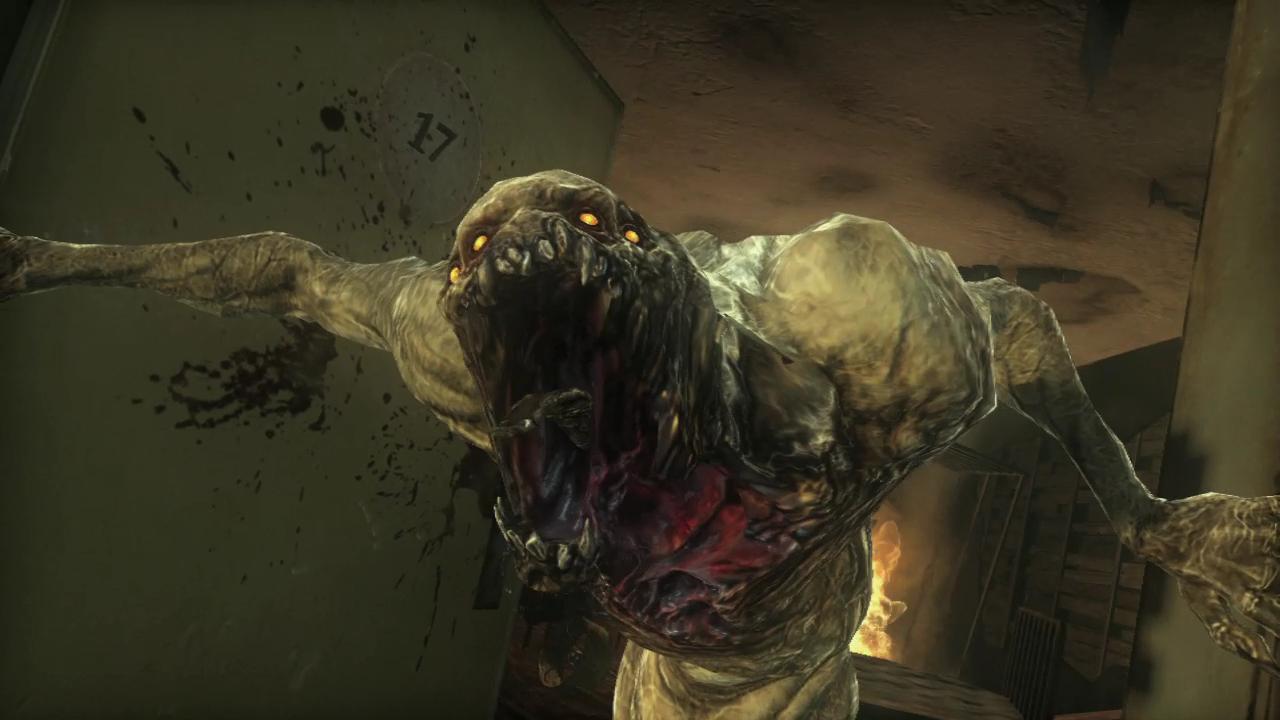 Here’s some info, as given in the press release:

Hailed as one of the top video game scores of 2011 by Classical Minnesota Public Radio, Boris Salchow’s dark, cinematic soundtrack for Resistance 3 reflects the struggle of the remaining group of human survivors against an overwhelming force of alien invaders. To capture an authentic and unique sound for this alternate history sci-fi story set in the 1950’s, Salchow and Insomniac recorded the emotionally diverse musical score with orchestra at the historical Abbey Road Studios in London.