Previous reports have suggested that the game is being designed around style and mobility, but isn't a Titanfall sequel. 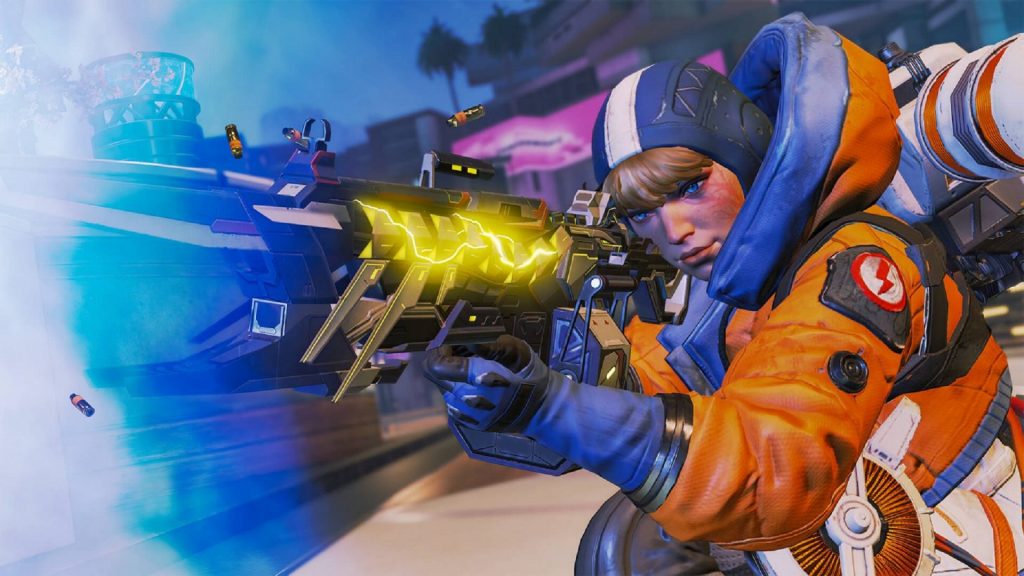 Respawn Entertainment has quite a lot of irons in the first right now. Star Wars Jedi: Survivor is currently in the works and will launch next year, and two additional Star Wars projects are also in development with an FPS and a strategy game being made in collaboration with Bit Reactor. Of course, the studio is also constantly at work on Apex Legends– though it seems there’s more yet in the works that we don’t yet know about.

Leaks have previously claimed that the studio is working on a new first person shooter that’s going to be focused on “style” and “mobility”, and it seems like that shooter is not only going to be single player, but will also be set in the Apex Legends and Titanfall universe. A job ad published by Respawn is looking to recruit people to the “Apex Universe FPS incubation”, and mentions that the game is a new single player title.

For those hoping that this turns out to be a new Titanfall game, that’s probably not going to happen. Though Respawn as a studio remains committed to that universe, it has previously said quite explicitly that a Titanfall 3 won’t be happening anytime soon.

Either way, a new single player FPS in that universe would be hard to say no to. Hopefully we’ll learn more about it in the not-too-distant future.