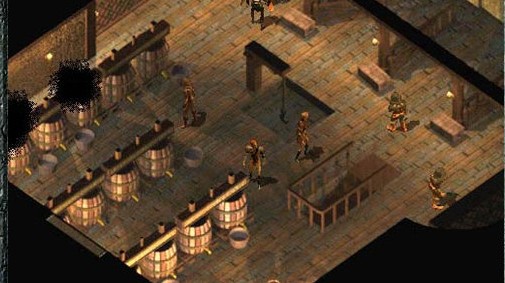 Bioware’s Baldur’s Gate series is not only the series that it put it on the map, but one of the best RPGs of all time. It’s also a large factor for reviving interest in AD&D games. And now, the legend returns with Baldur’s Gate: Enhanced Edition releasing on September 18th.

Distributed by Beamdog and published by Atari, Baldur’s Gate: Enhanced Edition is a remake of the original Baldur’s Gate featuring the Tales of the Sword Coast expansion. It runs of an advanced version of the Infinity engine and is packed with lots of new gameplay. This includes:

It’ll be available for download directly from Beamdog’s site, and on the Mac App store for iOS and Mac OS.