The highly anticipated point-and-click adventure title's official website labels it as "the exciting conclusion" to the series. 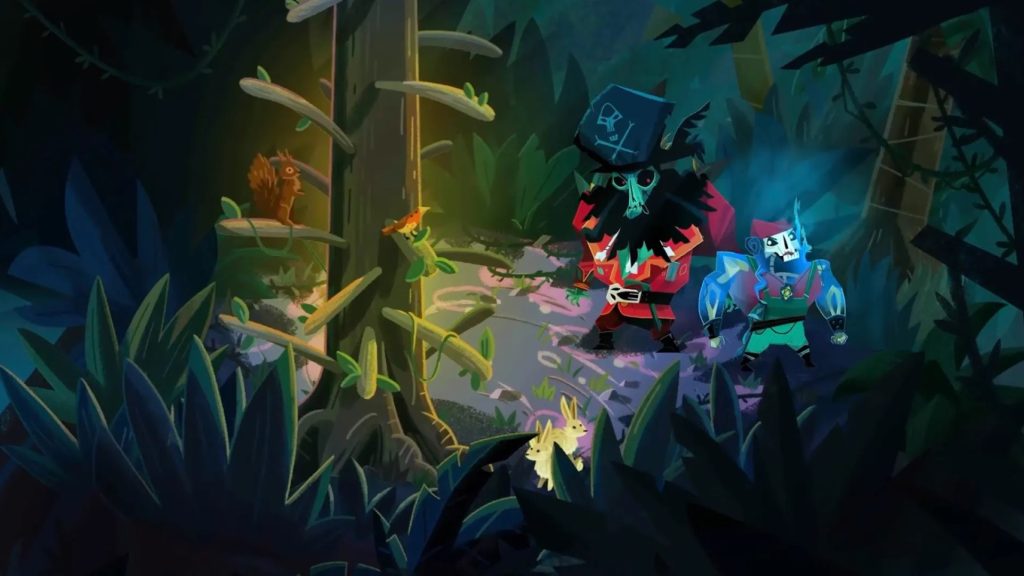 That we’re getting a brand-new Monkey Island game this year, with the series’ original creative leads involved in the project, is a massive surprise in and of itself, and based on everything that we’ve seen of it so far, it seems like it’s going to be a welcome return for the beloved adventure series (though some aspects, like its art style, have certainly divided opinion already). It seems, though, that it may end up being the series’ last hurrah.

An official website for Return to Monkey Island recently went up, and typically enough for the series in question, it’s an excellent website, brimming with gorgeous art, point-and-click goodness, fourth wall-breaking jokes, and what have you. The website also contains information on the game itself as well, obviously, and the overview section seems to confirm that this will be the last Monkey Island game.

Of course, in spite of being the sixth overall instalment in the series, Return to Monkey Island will serve as a direct sequel to Monkey Island 2: LeChuck’s Revenge. Series creator and game director Ron Gilbert has said that in spite of that, the game will be very careful in how it handles the series’ continuity. How all of that is reconciled with this being the final game in the series should be quite interesting to see.

Thankfully, we won’t have to wait too long to find out. Return to Monkey Island will launch sometime later this year for Nintendo Switch and PC.