First released on PS4 and PS VR, PC players can now bask in the synaesthesia. 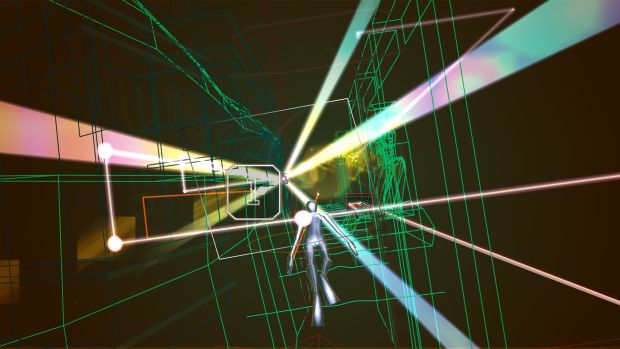 So remember when it was announced that Rez Infinite, the remake of the classic Dreamcast title for PS4 and PlayStation VR, would be releasing on PC via Steam today? Neither do we but lo and behold, the surreal synaesthesia of Rez is now available for everyone to enjoy on PC.

The PC version will include the original levels, namely Areas 1 to 5, remastered in HD with a new level called Area X added. Furthermore, PC players can take advantage of an “unrestricted” resolution.

Along with being fully playable as a normal desktop title, PC players can also enjoy the game with HTC Vive, Oculus Rift and their respective peripherals like Oculus Remote, Vive Controllers and so on. There’s also a neat View Mode for admiring your surroundings. Simply hit “V” on your keyboard and use your mouse to admire the scenery. It’s certainly worth it in the free flying Area X.

Head here if you’re interested in picking up Rez Infinite (after all, it’s discounted till August 16th).