Richard Garriott Returns with Shroud of the Avatar Kickstarter

Lord British returns to the fold with a fantasy RPG setting. 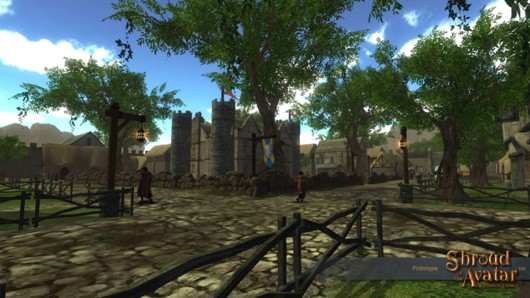 Industry legend Richard Garriott, who created the award winning Ultima franchise, has announced a Kickstarter for his first game in…well, a while. Shroud of the Avatar will mark a return to the fantasy RPG settings that made Ultima famous, and is being billed as “the first installment of Richard’s new vision” which will focus more on player choices and discovery.

The famed Lord British’s next venture will feature a full interactive world with its own original lore (with cultural histories and language) along with physical components such as a cloth map and trinkets. Shroud of the Avatar is being billed as a multiplayer online game, but can be played offline in single player.