Milestone's racing sim is out for new-gen hardware. 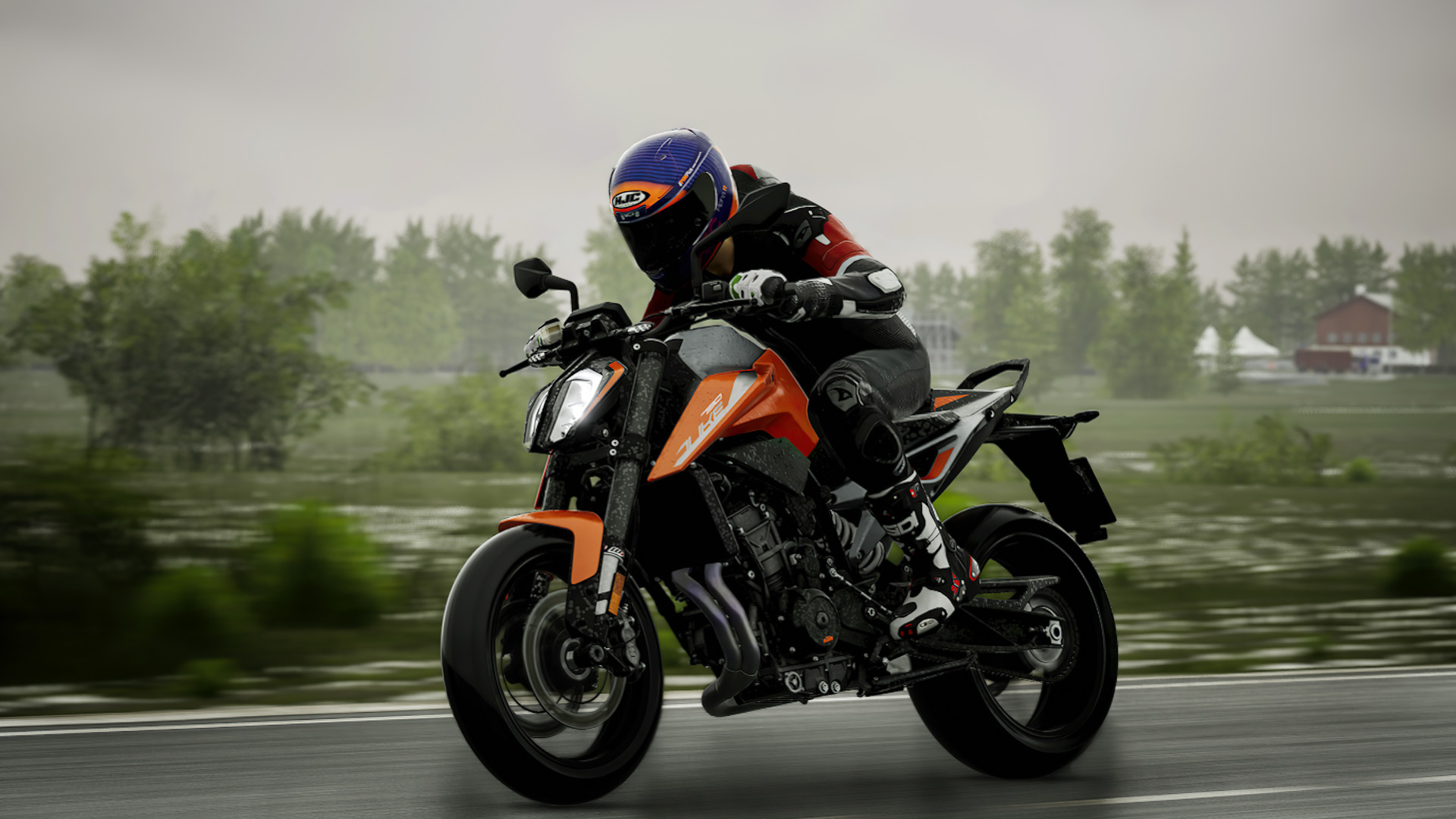 Italian developer Milestone has been quite prolific with its output of motorcycle racing games, and their most recent racing sim, RIDE 4, launched on last-gen consoles and PC in a few months back, in October. Now, the game is out on PS5 and Xbox Series X/S as well.

Leveraging the new consoles’ SSDs and more powerful hardware, RIDE 4 can run at a resolution of up to 4K, as per Milestone, and a frame rate of 60 FPS. Meanwhile, on the PS5, the game features support for DualSense features such as haptic feedback and adaptive triggers.

RIDE 4 is out now for PS5, Xbox Series X/S, PS4, Xbox One, and PC. You can learn more about the racer in our interview with producer Luigi Crocetta, conducted a couple of months ago, through here.

In our review of the PS4 version, we gave the game a score of 6/10, saying, “For series veterans, RIDE 4 will be an enjoyable experience, but for newcomers, there will be times where it will feel like the game won’t actually let you play it.” You can read our full review through here.