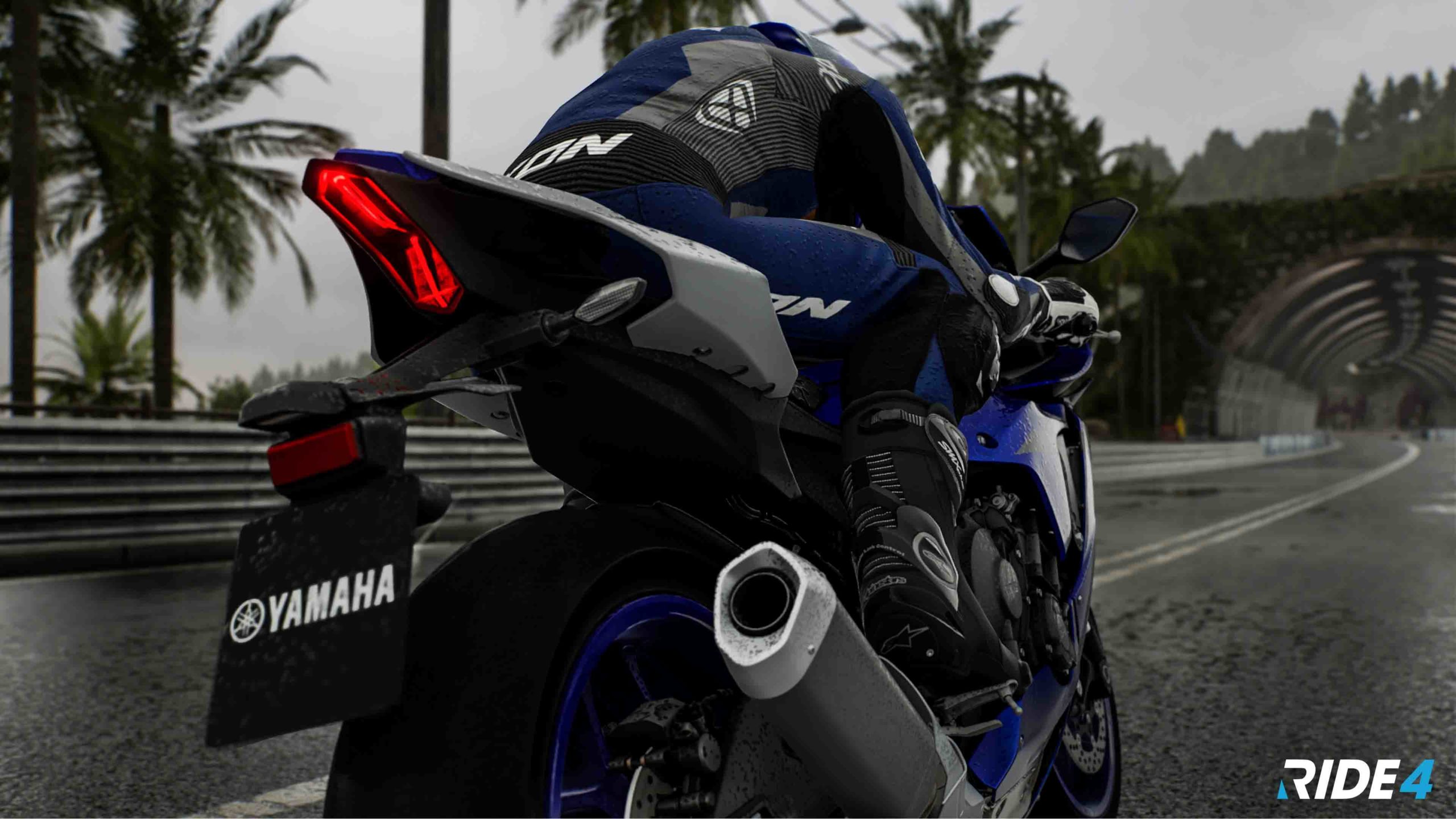 Milestone’s bike racing sim RIDE 4 will be coming to PC and current-gen consoles in less than a month from now, but like most other upcoming video games, it’ll also be releasing on next-gen consoles. In a recently published update on the PlayStation Blog, Milestone producer Luigi Crocetta confirmed that RIDE 4 will be launching on the PS5 on January 21, 2020, and also detailed how the game will leverage the console’s new hardware capabilities.

For starters, the game will run at 60 frames per second on the PS5, which it will be doing at a resolution of “up to” 4K (the wording of that might suggest that it’ll be a dynamic resolution). Meanwhile, RIDE 4 will also use the PS5’s SSD for not only “significantly reduced” loading times, but also “a better gameplay experience”, with Crocetta writing, “The SSD will enable faster streaming of textures, allowing us to better immerse players in our environments while they roar around tracks at 300 km/h.”

Meanwhile, like many other major upcoming releases for the PS5, RIDE 4 will also be using the DualSense’s unique features. “Gas and brake levers will have their own resistance to transmit the same sensations as their real-life counterparts,” Crocetta explained. “We are also leveraging haptic feedback to let players feel their vehicle’s vibrations, just like when they ride on the streets.”

RIDE 4 will be releasing for PS4, Xbox One, and PC on October 8.