BMX is finally coming to Rider's Republic as part of its fourth season, alongside other new things like a new playground new career. 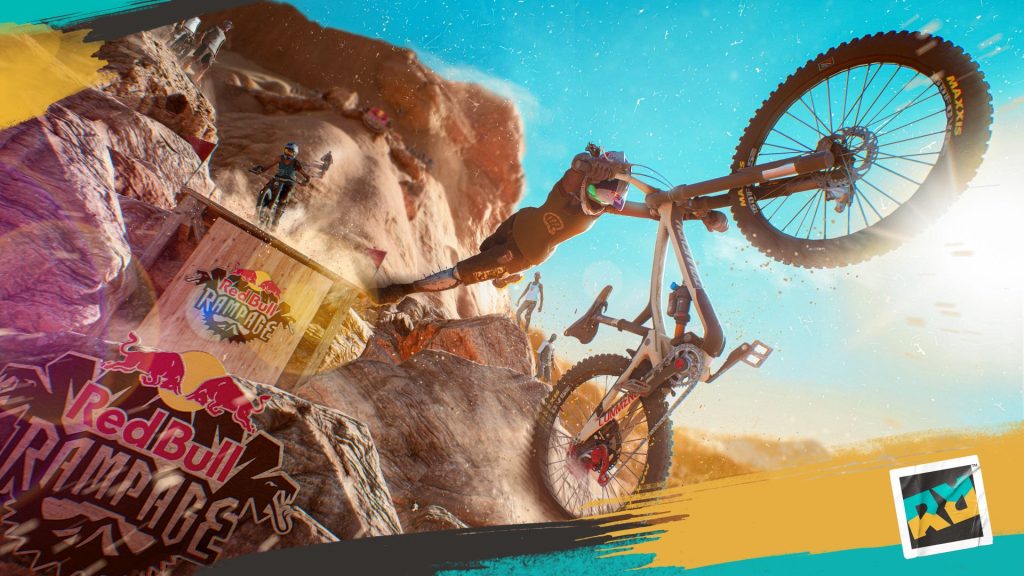 Ubisoft has announced that BMX will be coming to Riders Republic. The announcement was made during Ubisoft Forward, where a new trailer was released for Riders Republic. Check it out below.

BMX will be coming to Riders Republic as part of season 4, alongside a new playground—Area 52—and new career, all focusing on BMX. The game is also getting new tricks, gear, and outfits. BMX-adjacent brands like Vans and Odyssey are also making their way into the game.

Riders Republic is set in a large open world made out of multiple American National parks, such as Mammoth Mountain and Bryce Canyon. Players can take part in a number of extreme sports, like snowboarding, wingsuiting, and biking, each featuring a separate career path.

Riders Republic was originally released in October last year, and is available on PC, PS4, PS5, Xbox Series X/S, Xbox One, and Stadia.