Led by Halo co-creator Marcus Lehto, it will expand "the narrative, storytelling, and character development opportunities in the Battlefield series." 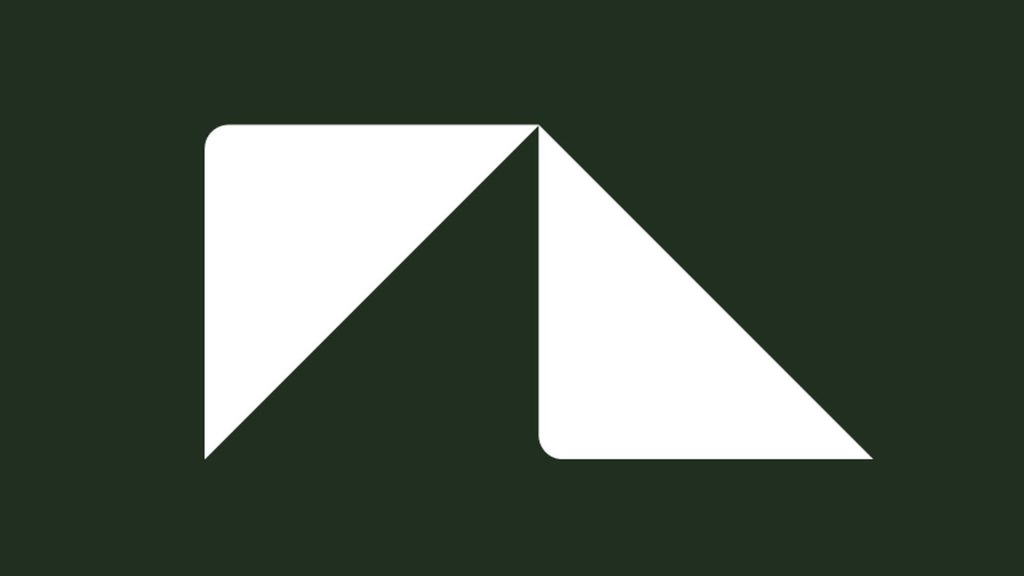 After announcing a multi-studio development model for the Battlefield franchise, Electronic Arts has established Ridgeline Games. Led by Halo series co-creator Marcus Lehto, it consists of industry veterans that will develop a narrative campaign in the Battlefield universe.

As studio head and game director, Lehto stated, “It is a great honor to have the opportunity to collaborate with DICE and Ripple Effect and lead the charge on expanding the narrative, storytelling, and character development opportunities in the Battlefield series.”

Battlefield franchise head Vince Zampella added, “We’re continuing to invest in the future of the franchise by bringing in new talent and perspectives. With Marcus and his team at Ridgeline Games joining the world-class global team we have already in place, Battlefield is in the strongest position to succeed.”

One would assume that Ridgeline is working on a separate Battlefield title with a single-player campaign (especially following a recent Design Director job listing). However, that may not immediately happen. Last December, the studio was reported to be expanding Battlefield 2042’s narrative with a “variety of experiences” which could show up in later seasons.

Of course, there may be more beyond this, but we’ll have to wait and see in the meantime. Along with creating Halo, Lehto is also known for founding V1 Interactive, which developed Disintegration. It received mixed reviews at launch with multiplayer servers shutting down in less than half a year. The studio would subsequently shut down in March 2021.