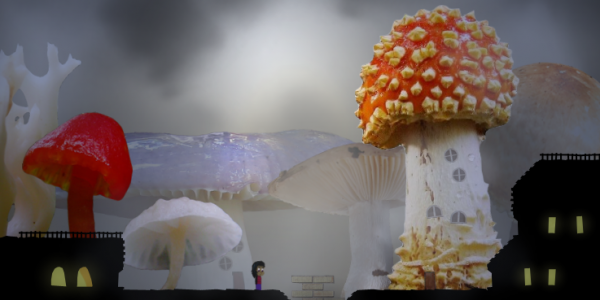 The games include: Knytt Underground, Big Sky Infinity and an unannounced title. The best part aout the European-exclusive Playstation Plus Presents is that all of these titles can be downloaded for no cost 8 weeks after launch.

Knytt Underground is an interesting platforming experience in tune with the series. Big Sky Infinity is the sequel to Really Big Sky, and features platforming amongst a procedurally generated content system. Both are due for release on the PS3 and Vita.

Creative director and co-founder of Ripstone Phil Gaskell stated, “This is an extremely important partnership for Ripstone, and positions our indie titles and the extremely talented developers behind them as being some of the best in Europe.”

Stay tuned for the Playstation Plus Presents initiative, with more indie titles to be featured in the weeks to come.